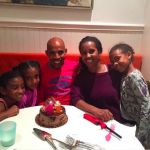 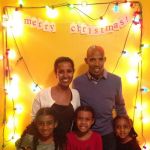 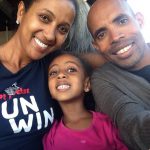 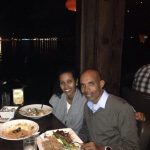 Meb Keflezighi’s wife Yordanos Asgedom is the mother of their three children. They met 12 years ago in July of 2004. They were both in California. Yordanos was on vacation with her parents while her brother played in a soccer tournament. It just so happened that Meb was talked into going to the soccer game by his friends. He was friends with the brother of Yordanos. Yordanos said that Meb would have never taken a break from his training for the Olympics back then, but it was good luck.

Based on what Meb Keflezighi’s wife says, they are both workaholics. Lets be honest. Anyone who competes in marathons as more than a bucket list goal clearly has work ethic. Meb observed Yordanos for a few days before he asked someone who she was. Everyone knew everyone else except for the two of them. Meb asked someone who she was, and then they were introduced. It all sounds very formal and weird to me, but that’s how it went down. Now, over ten years have gone by and they have a big family together. Meb is still in the Olympics and is 41 years old. It reminds me of Bernard Lagat and his wife. Being that age as a runner in the Olympics is highly impressive.

Yordanos mostly just stays home and takes care of the three kids. I saw a post of them from 2014 in which they had their cousin babysit their kids so they could go out and celebrate their ninth wedding anniversary. Since that time, they’ve closed in on ten years. Probably the biggest sports accomplishment for Meb was winning the 2014 Boston Marathon. Winning a big marathon like that is very, very tough. Meb Keflezighi’s wife Yordanos will likely travel to Rio with the kids to watch him compete in the marathon. 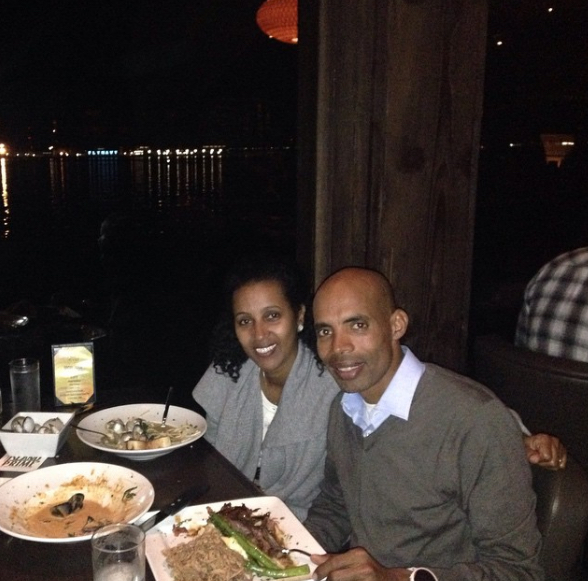