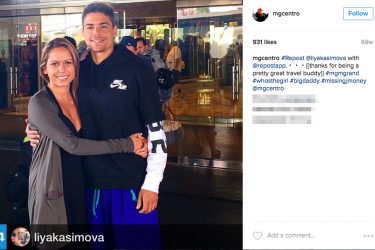 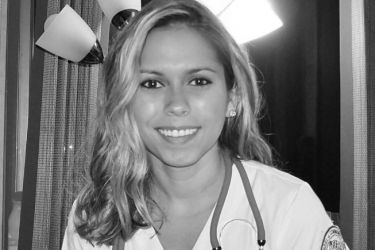 A short while ago, we talked about how Matt Centrowitz’s sisters,  and how girlfriend didn’t appear to exist. Now we ask: is Matt Centrowitz’s girlfriend Liya Kasimova? We are only bringing this up because we found a photo of Matt with the lovely lady from about a year ago. The lady called him a “pretty great travel buddy.” They embrace fully in the photo. Liya has her arms wrapped around Centrowitz. It is not your typical friendly embrace.

So let’s postulate they were together briefly in 2013 when the photo was taken. First off, Matt Centrowitz’s girlfriend Liya was in Las Vegas with him at the MGM Grand. At the time, Liya was working towards finishing up her nursing degree. She is a former cross country runner at Towson University. She has since become a registered nurse at a hospital in Maryland. Last year she expressed a lot of anguish about the racial violence and protests occurring in Baltimore. She obviously is a very empathetic person. Much of her social media output was expressions of grief and unease about the state of affairs in Baltimore.

We are led to believe that Matt Centrowitz’s girlfriend is still non-existent. However, it looks like it will remain a mystery just how close Matt and Liya got. She tagged her post with “who’s that girl” and “big daddy.” I mean, those are some pretty big hashtags there right? In the social media age where everything is overanalyzed, we can overanalyze that to death. Whatever the case, Liya vanished without a trace from Matt’s social media timeline after his repost of her original post. I guess that special lady is still out there somewhere waiting to meet Matt. I’m going to assume his future girlfriend is going to be a lover of running. This guy is on the track quite a lot. 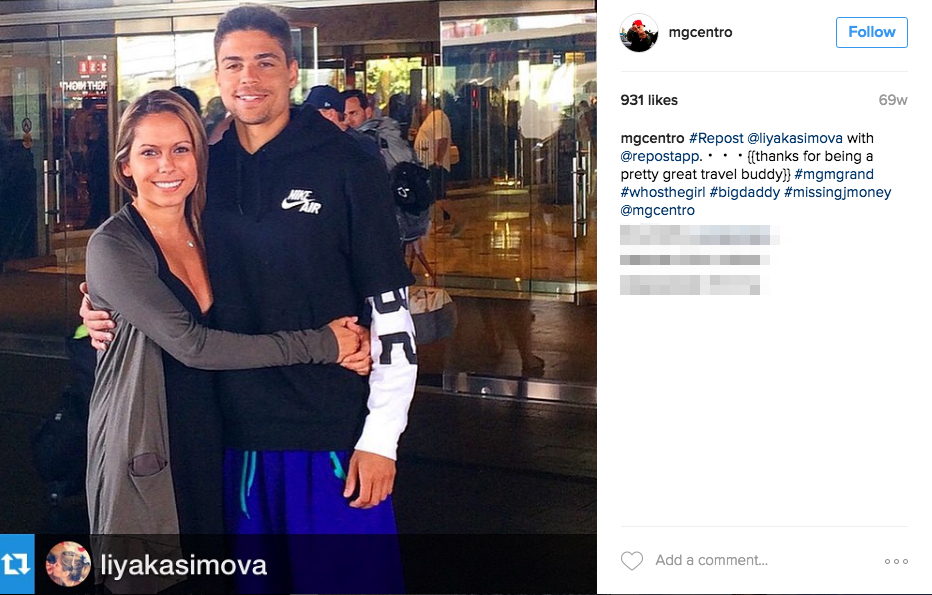