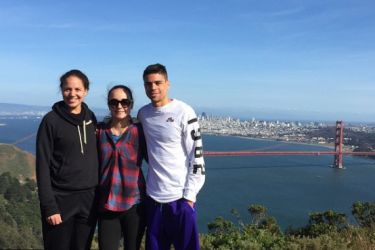 Matt Centrowitz’s girlfriend doesn’t appear to exist at the moment. Matt was quick to divert attention from a question posed to him about his girlfriends whereabouts during a February 2016 press conference. To me, there are two possibilities: one is that he doesn’t have a girlfriend, and the other is that he’s protecting her identity. I am fairly confident he doesn’t have one.

A girlfriend may be behind wraps or non-existent altogether. So for the purposes of this post, let’s talk about his ultra talented family. His father, Matt, was a two time Olympian who also ran for his gold. Matt junior is not shy to post about his impressive siblings on social media. Matt Centrowitz’s sister Lauren, was a solid runner for Stanford back around 2009 before she became a coach. His other sister is the baby in the family and isn’t known for running so much as hanging out and being a buddy to Matt. They recently went on a hike through an exotic locale in Oregon with a massive waterfall. That’s the type of stuff we in-shape people do. Yes, I’m lumping myself in with the crowd alongside an Olympic runner, natch.

Maintianing a relationship through the training grind can be difficult for many Olympians. It’s other-worldly taxing on both your body and your schedule. Frankly, it never stops. Matt Centrowitz’s girlfriend would have to get used to that too. I’d have to imagine there will be no relationship happening until after Rio. Matt seems like the kind of guy to keep his life as simple and focused as possible. You don’t want a silly thing like feelings getting in the way of the possibility to grab a gold medal, do you? 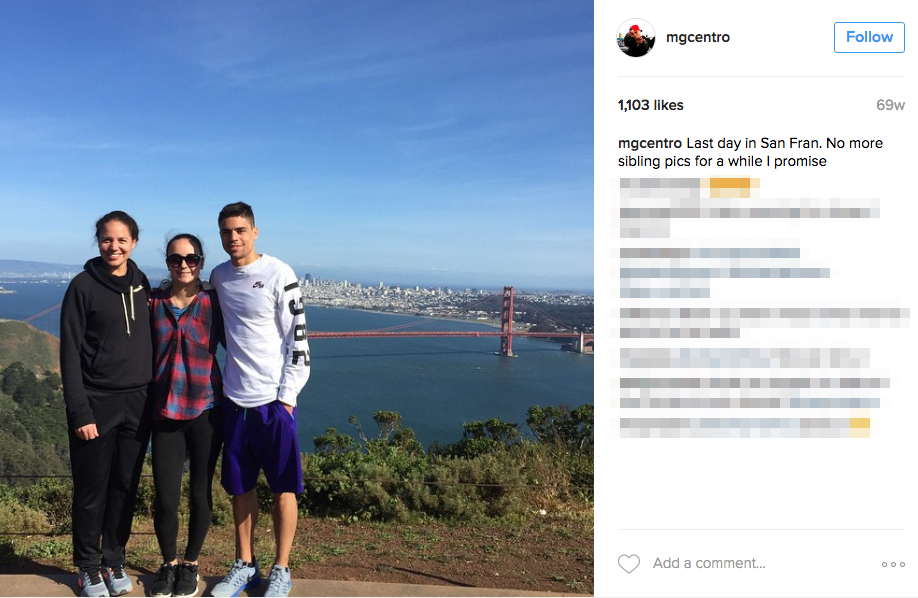