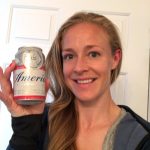 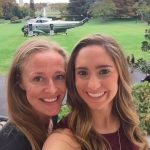 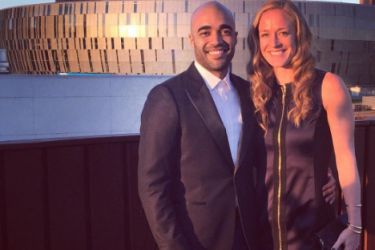 Becky Sauerbrunn’s boyfriend Zola Short is a snappy and witty fellow. Becky participated in a twitter chat for Team USA recently. Zola asked her if she’d be bringing out the garbage, and she replied that she would not. When a soccer teammate asked her who she’d save in a fire if given three choices, Becky was creative. She replied that she’d knock out one of them and drape her around her neck like a scarf, carry out another like a baby, and drag the last like a rag doll. That’s a teammate you can rely on!

Of course, Becky is good friends with Morgan Brian. We recently covered whether she was beau’d up or not. In the case of Becky Sauerbrunn’s boyfriend Zola Short, there is no question. Zola travels everywhere with Becky. They were in Hawaii three years ago to get some r&r, and I suspect they favor Hawaii is because they spend much of their time in Oregon. They’ve shared pictures of “Goonie Coast,” the area they filmed much of that movie. Their travel is by no means limited to that area, as they also enjoy Arizona and have visited the area extensively. Then there’s all of the international travel. You can bet Zola is gearing up for the Olympics just like every other boyfriend.

Becky is not immune to posting multiple pics of her pets in the span of a few weeks. She owns two young cats that never cease to amuse her.Becky has never shared her cats’ identity, but we don’t need to know their names to know she loves them, do we? Becky Sauerbrunn’s boyfriend Zola seems like a fun-loving guy. He’s smiling and having fun in every one of his own social media posts. From what I can tell, they’ve been together for at least four years and likely far more. There’s plenty of pictures dating back to 2011 on Zola’s social media. Here’s to hoping they’ll both be hitting up another Olympics after this one. 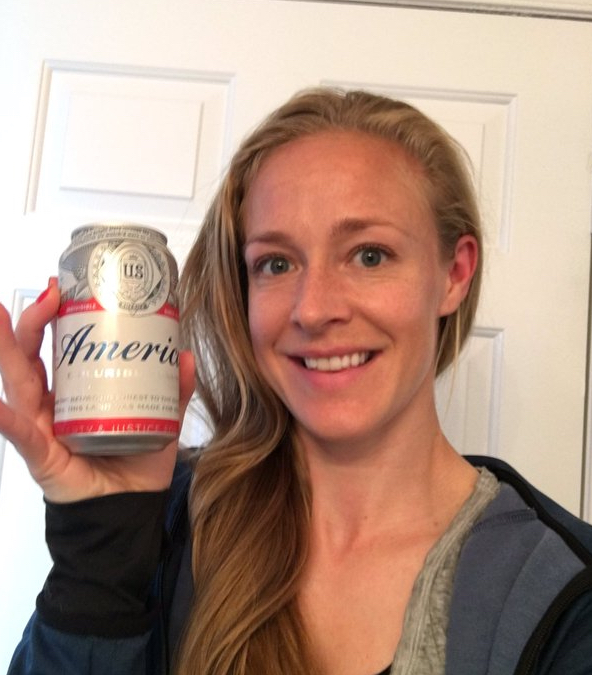