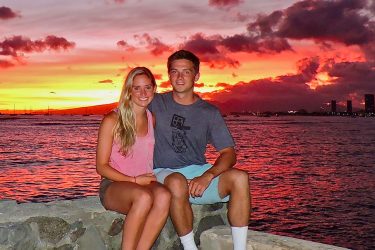 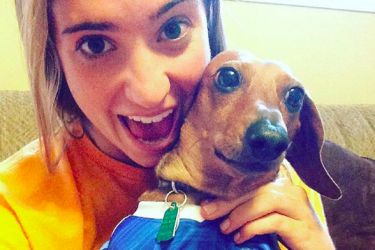 It’s known that Morgan Brian’s boyfriend Eric Bird was her main squeeze for awhile, but I’ve got news for you: I don’t think they’re together any more. The problem is I can’t completely confirm that. All I’ve got to go off of is a complete lack of mention of either one of them in any form from both of them. In other words, they haven’t posted a single picture of each other or mentioned each other in about two years. That to me is fairly strong evidence that they split up, but it’s not rock-solid.

These guys met at the University of Virginia in their college years. They’re both very talented soccer players (both professional) and have a lot in common on the soccer front. Morgan travels all around the world playing women’s soccer. 99% of all the pictures and social media posts are her and a bunch of teammates. She goes on and on about “my wonderful ladies” and “look at all these strong women,” and she’s been doing that for years. So is Morgan Brian’s boyfriend Eric Bird? Maybe they just swore a vow of secrecy to each other a few years back and now never post anything about one another. That could also be the case. They truly seem to have no connection at all anymore. I believe they dated for a few years in college and then afterwards for a little while and then called it quits.

If Morgan Brian’s boyfriend Eric Bird was still with her, they’d still have their devotion to Christ in common. They both come from a very Christian background and post passages from the bible on social media. Every Easter you get the “Jesus has risen and he is alive” thing from Morgan- that whole deal. A huge portion of top athletes seem to benefit greatly from piety. If an individual can stabilize every part of their life, they can put maximal focus on their skills. That’s part of the reason Morgan is so close to her teammates. They need to work as a well-oiled machine. 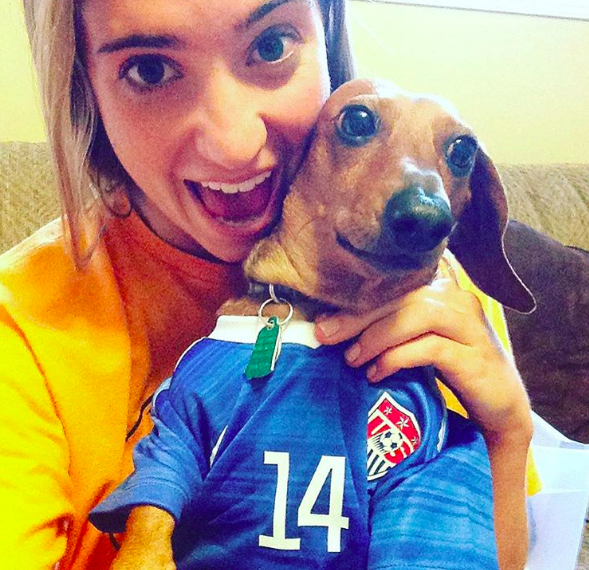