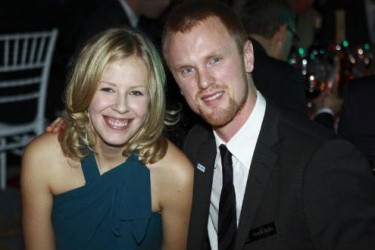 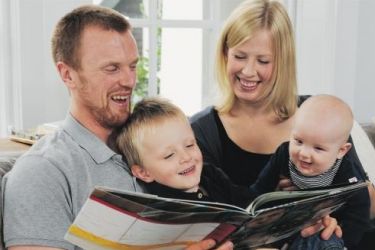 Henrik married his long time girlfriend Johanna in the summer of 2007. The two Swedish born Sedin’s have two sons together, Valter, born in 2006 and Harry, born in 2010.

As we mentioned in the post about Henrik’s brother Daniel, Henrik and Johanna recently joined forces with Daniel and his wife to make a $1.5M donation to a Vancouver Children’s Hospital. The money was donated to help set up a pediatric intensive care and diagnostic unit. Henrik said that he and Johanna had wanted to make this donation ever since their older son Valter was born in 2006. 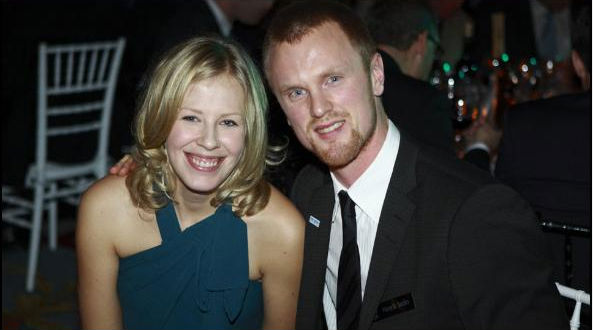