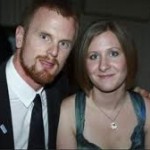 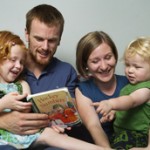 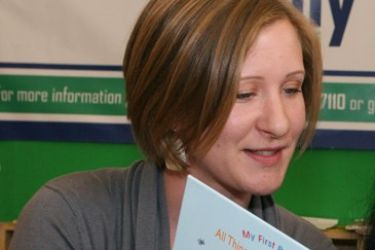 When Daniel came to the NHL in 2000, he took his long time girlfriend Marinette with him. The two were married in 2005. They have two children together; daughter Ronja, and son Erik.

Marinette obtained a degree in psychology from the University of British Coumbia, which helped ease her into her role with the Canucks Family Education Centre. The Centre is designed to help immigrant Canuck wives and girlfriends transition to the English language.
In addition to this role, Marinette is actively involved in the local charity scene. Most recently, Daniel and Marinette alongside Daniel’s brother Henrik and his wife Johanna, made a $1.5M contribution to BC Children’s Hospital, requesting that their money be earmarked for a pediatric intensive care and diagnostic unit. 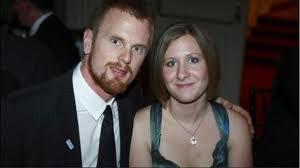