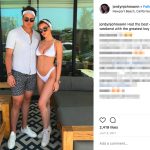 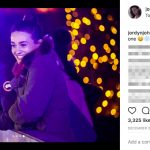 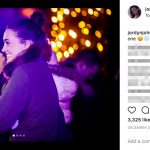 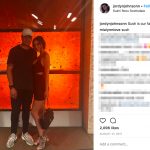 Auston Matthews’ girlfriend is a popular topic round these parts.  He’s young, good looking, rich, and he’s one of the top young players in the NHL.  Do you blame people for asking the question?  Well, without further adieu, here’s what we know.

Emily Ruttledge was certainly not able to live in Switzerland for Auston’s stint there. Instead, Auston lived there with his mother and sister. Emily is a super attractive young lady hailing from Arizona. She is a student at Arizona State University and will graduate in 2020. Ah, to be young and Arizonian! I am almost positive Auston and Emily remain together despite the great distance between them.

The trouble at their age is school. Obviously Emily wants to and will finish her college education. Auston, on the other hand, is well on his way to NHL super-stardom. He must travel where the teams take him. He was drafted by Toronto, and so that’s where he must go. Auston Matthews’ girlfriend is following his young career very closely, and she often tweets about his successes. For instance, she mentioned his hat-trick in his debut. Emily’s best friend, a girl named Shannon, also attends ASU. Emily is a member of a sorority there with her. 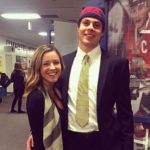 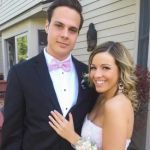 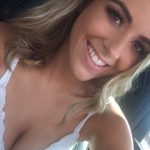 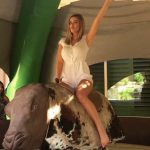 It appears these two threw in the towel a few months ago.  And why, do we think that?  Meet:

It’s tough to pinpoint when these two started dating.  He first appeared on her Instagram feed in the summer of 2017.  Based on when we last knew that he and Emily were together, that timeline about makes sense.  These two certainly appear to be enjoying the finer things of life.   Auston and Jordyn sure look like they’re on solid ground, and when the Bruins finish off Toronto (BRING IT), these two can get back to enjoying life on the West Coast. 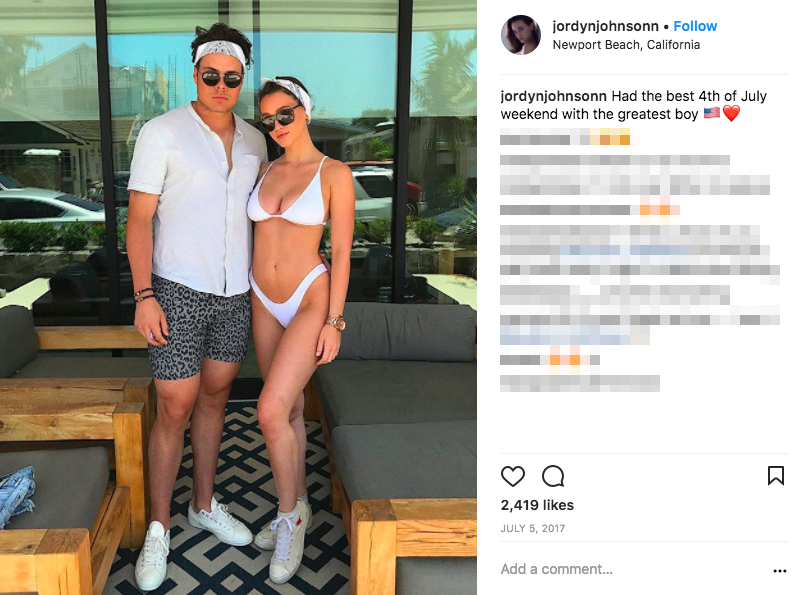