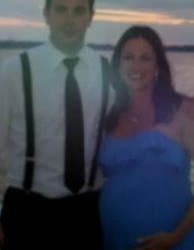 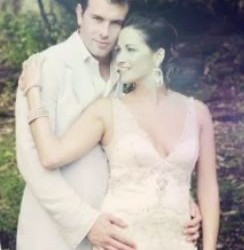 So, we may have stumbled upon an odd trend amongst hockey players: marrying real close to their family

Recently we chronicled Martin Brodeur’s marriage to his ex-wife’s brother’s ex-wife (there’s got to be an easier way to say that). Now we’ve learned that Phoenix Coyotes’ defenseman Keith Yandle married his brother’s wife’s sister… And that wasn’t by coincidence

In an odd interview, which you can see on the right, Yandle straight up admitted that he picked his wife so he could be like his brother (and actually sounded proud of this fact). Well, I guess that’s one way to admire someone and pay homage. Apparently he has spent his entire life looking up to his brother, which is certainly normal, but normal may be thrown out of the equation when you go to this extreme

The Yandle’s(actually, in this case, that doesn’t actually clarify who we’re talking about). Keith and Kristyn Yandle have one daughter, Mila, who was born in 2011. We couldn’t find much info about Kristyn, but it does appear she is charitable, having participated in a toy drive for a local hospital this past December. 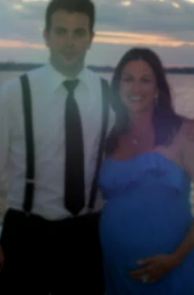