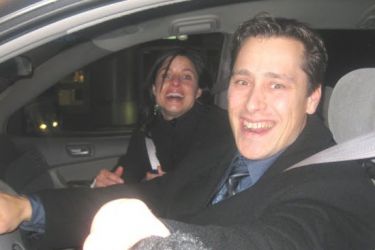 Guy Boucher’s wife Marsha Boucher gave birth to their three children. They named the kids Vincent, Mila, and Naomi, according to Wikipedia. The girls are twins. Marsha became fully conditioned to Guy’s unusual habits over the years. He works relentlessly on strategies and hockey ideas. He wakes up very very early in the day sometimes to pursue a game idea. This behavior is normal for him and Marsha is used to it since she married him back in 2000. In an article from the Tampa Bay Times, the couple had friends over to visit and Guy pulled out a napkin to doodle a play down. It had nothing to do with the guests. He just needed to write the play down because it stewed in his mind.

Marsha met Guy in college at McGill where they both studied engineering. Guy Boucher’s wife became accustomed to his restless mind back then. He acquired a job as an assistant coach at McGill at the time. According to another article by the Tampa Bay Times, Guy nearly died before he met Marsha in college since he contracted a nasty virus. Because of the virus, he temporarily lost his eyesight in his right eye. The virus killed his hockey career. However, he recovered eventually and became interested in coaching.

Now, with Guy Boucher’s wife Marsha by his side, they are ready for success. They own a secluded cottage in Quebec for those times when they really need to get away. Marsha told the newspaper Guy gets obsessed with fishing at the cottage. She prepares dinner and he doesn’t return for hours on end. She also enjoys the cottage, but she mostly stays indoors except for the occasional nature walk. You must remember their kids are not fully grown yet. It won’t be long until little Vince Boucher grows up into a mighty hockey mind like his dad! 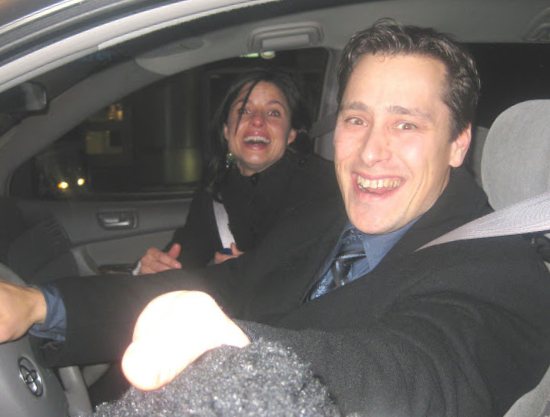