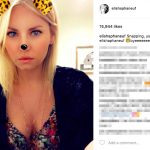 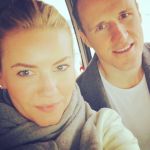 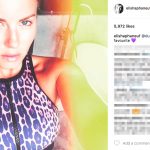 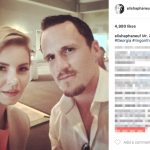 Dion Phaneuf’s wife Elisha Cuthbert appears in a Netflix show recently called The Ranch. She doesn’t star but she is a recurring character. It’s a big deal for her since the show is high-visibility and was renewed for a second season. Elisha famously played Jack Bauer’s daughter on 24 . She also appeared in the the movie “Old School” back in 2003. Cuthbert was also on the criminally underrated show Happy Endings. Ironically, Happy Endings left no one happy upon its ending. Her Wikipedia page points out Maxim named her television’s most beautiful woman in 2013. She is indeed a beautiful woman. Since Elisha hails from Calgary, she grew up with a love of hockey. It’s very common, of course. Canadians basically grow up instilled with a religious appreciation for the sport.

The couple owns a dog named Pearly.  Pearly appears to be a Scottish Terrier. She appears in several photos on Elisha’s Instagram since she’s a full fledged family member. Pearly even joins the Phaneufs on their boat outings on the water. Dion Phaneuf’s wife kept her maiden name for showbiz purposes.  Though, based on her Instagram account “ElishaPhaneuf,” it appears she took his name in real life.  She modeled for years and built a big name for herself. She appears in various advertisements to this day.  Why wouldn’t she keep it for stage credits?

Cuthbert posts many of the ads to her social media for all to bask in her modeling beauty. Fans from all over the world comment on her pictures, and she shares all kinds of cool parts of her life. For instance, Elisha posts selfies on snowmobile rides in California. I didn’t even realize California had snowmobile trails! Dion Phaneuf’s wife certainly appears to possess a humble, down-to-earth personality. She will, however, occasionally flash some of that star power. It’s obvious why she remains a desirable model. She looks really sharp and striking in pics. In June of 2015 she attended Nicky Hilton’s wedding. Elisha congratulated Nicky and mentioned how stunning she looked. 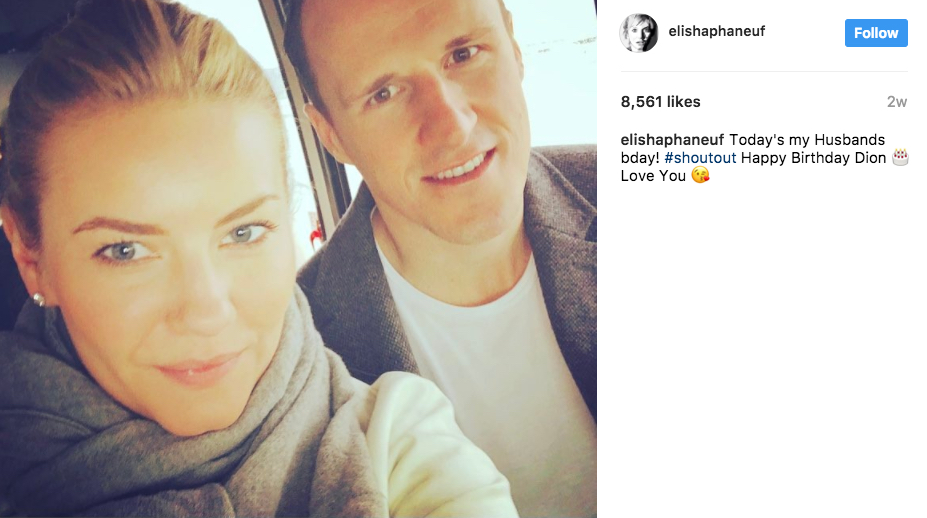