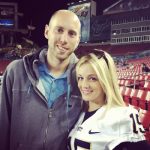 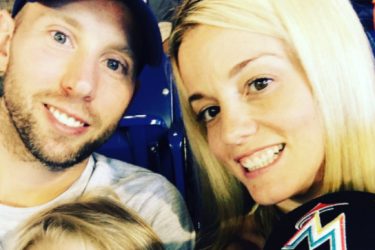 Craig Anderson’s wife Nicholle Anderson is in the midst of a battle with cancer. Craig left the team to be with her. Then, she made him go back. Now, he left the team again indefinitely. As you can imagine, this is a brutal situation for the couple. They married in 2010, and she found out about the cancer this year. Following the diagnosis, she posted how grateful she is for the love and support from fans. The couple are the parents of two sons.

Before the diagnosis, Nicholle was already a devout Christian. Now, she posts frequently about her faith. Craig Anderson’s wife also posted a picture of an alligator that lives behind their house! Of course, that is their house in Florida and not Ottawa. There’s not a lot of alligators in Canada, as you might imagine. Nicholle always manages to stay upbeat and humorous. She tells jokes about how she thinks “discount” when they mention her little nail during pedicures. Nicholle also takes part in charity events featuring player wives. They visited a hospital in Ottawa to bring some smiles to kids with serious afflictions and illnesses. This always warms the heart. She likes to bring happiness to people.

As it relates to Craig, she jokes about his hockey lifestyle. She says she often thinks he is preparing a meal for them only to find him boiling his hockey skates. She also adds that, for him, picking out goalie pads is akin to choosing a bridal dress. The joke is on you, Craiggy boy! Craig Anderson’s wife never forgets Craig’s birthday, and she posts about it every year on social media. Recently, the drama that surrounds his absence from the team and her diagnosis overshadows the little things that make her an enjoyable person. It is unknown how long Anderson will remain away from the team, but family always comes first! 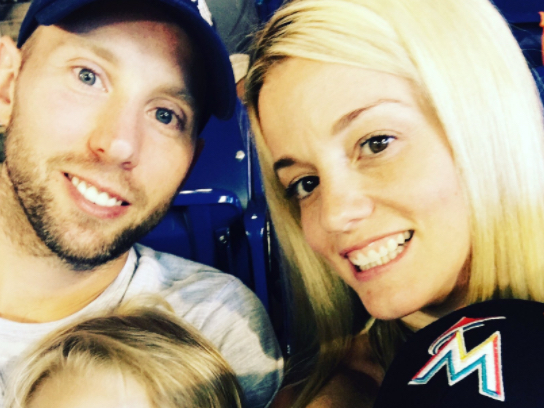