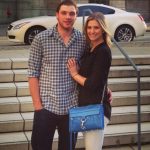 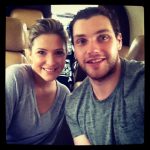 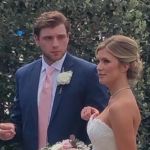 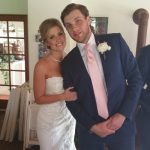 Bobby Ryan’s wife Danielle Ryan moved with him to Ottawa in 2013. They married in June of 2015, and she gave birth to their child in 2016. The child turned out to be a girl. At the time, it apparently broke a pattern among Ottawa players since they all gave birth to boys for awhile. Life in a professional sports relationship usually works in this linear order. If the girlfriend sticks with the player, they become engaged, next year they marry, and within a year she gives birth. The pattern is very common since it is sensible. I looked at pictures of Bobby and Danielle at their wedding. Danielle was formerly Danielle Rhodes and took Bobby’s last name because of tradition. She looked fantastic, just as you would expect.

The strategy between Bobby and Danielle for their baby is to get her a golf scholarship. Bobby pointed out that thousands of golf scholarships go unused for women every year. I don’t care to research this comment deeper because I don’t have a kid, but it sounds like they could be on to something. Scholarships are a brilliant way to get into quality colleges for free since almost every school wants to excel at competitive sports, right? It’s a competitive world! Bobby Ryan’s wife signs off on the golf scholarship strategy.

When the Ryans moved to Ottawa, they hired an interior decorator to spruce up their new home. The decorator, Cindy, wrote a fairly extensive description of the Ryans. She included information about their two Hyland Linx cats. They’re a cool breed and not very common. I have no idea where they got the idea to get these cats, Pelle and Prince, but they’re neat pets. Danielle wrote a review of the decorator and gave her the thumbs up. Her decision to hire an interior decorator is smart because it relieves pressure from her to make their house into a home. More athlete wives should consider this. Bobby Ryan’s wife knows how to get things in order. 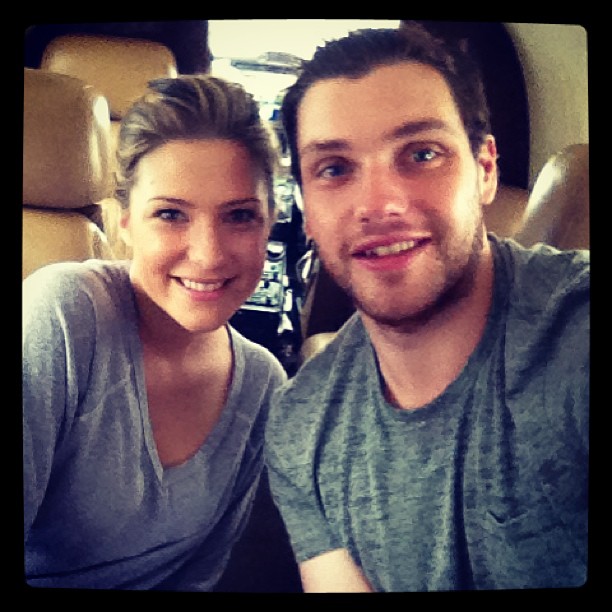