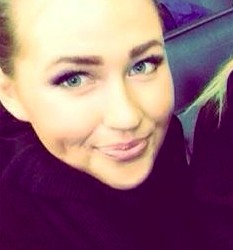 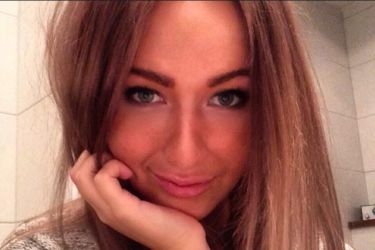 Jesper Fast’s girlfriend Amanda Lindberg described herself in Swedish as a “social and happy girl who has fallen in love with the Greek islands.” Back in 2011 (probably before she ever met Jesper), this was how she described herself on some kind of backpacking website she had joined to organize and meet up with other backpackers on a Greek island. Being a non-Swedish speaker, it’s a little tough to get the gyst of what she was up to, but after her description of herself there was a post involving her looking for like-minded backpackers to join her and her friend.

Now, obviously the whole backpacking thing is still doable today, but it’s probably not on the agenda until summer time. Come to think of it, Jesper Fast’s girlfriend mentioned that she goes to a certain place to backpack every summer, so it’s possible she knew Jesper back in 2011 when she posted about it. Anyway, she lives in New York when he’s playing, and it’s anybody’s guess where they go or what they do in the offseason. It seems to me like Amanda has lived a very charmed life so far. She originally hails from a Swedish city called Jönköping, which is pronounced yon-shaw-ping. I had to go to a specially made YouTube video just to learn that, but you’ve gotta’ do a lady’s hometown justice.

The other bit of useless but mildly interesting information about Amanda is that she joins the wives and girlfriends of the other Rangers in a kind of uniform-wearing activity. They all have special shirts made with the last names of their boyfriends or husbands on the back, and they get together and watch the games and maybe do some drinking. I only know this because Amanda took a few pictures of herself with the other ladies, and they’re all wearing their “playoff shirts.” Other than that, I’ve got nothing else to tell you about the elusive and lovely Amanda Lindberg. 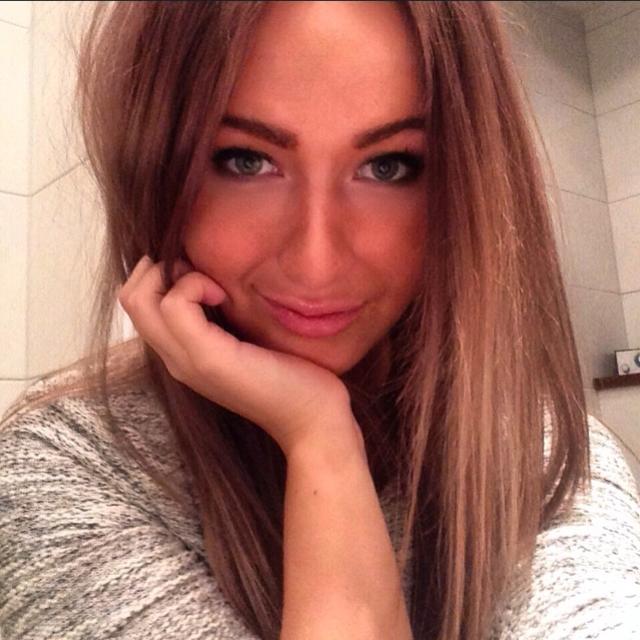