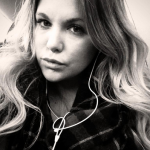 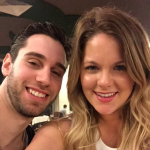 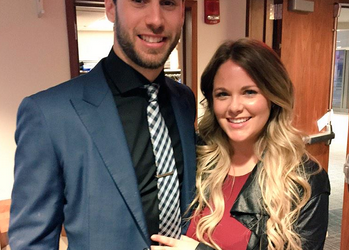 Cam Talbot’s wife Kelly Talbot is a Texan from Dallas who works for some packaging company now. But let’s try to see what else she’s up to other than helping to organize the packaging of boxes (which I’m sure gets boring to talk about pretty quick).

Like most athlete wives, Cam Tablot’s wife Kelly Talbot is a huge supporter online of everything Cam does. She was pretty psyched about Cam’s winning of the Stephen McDonald Extra Effort Award, which is an award given to players who show a lot of hustle, I guess. It’s named after a police officer who was shot and paralyzed back in the late 80’s. Kelly said of him winning, “There are no words that can describe how proud I am of you.” Personally, I think there’s plenty of words and word-combinations that could describe it, but she didn’t feel like taking the extra effort to do so. No award for you, Kelly!

Kelly’s also a big country music fan, but I would have bet on that anyway because of her coming from Dallas. She went to a Garth Brooks and Trisha Yearwood concert back in March, and it came the day after a NY Rangers Casino Night that she attended with Cam. Who doesn’t want to throw the dice around with a babe like Kelly? Cam and Kelly are no stranger to gambling either– last October they visited Vegas and had a ball. They probably took in a show while they were there too, as it’s on of Kelly’s favorite things. She also has seen Darius Rucker and Beyonce in the past year. It’s fair to say any time Cam and Kelly get a spare moment, they’re doing something cool or traveling. They visited Napa last summer in 2014, and Kelly liked to call the experience “drunk all day.” I’m fairly certain Kelly spends the majority of her time in New York since Cam is a Ranger. 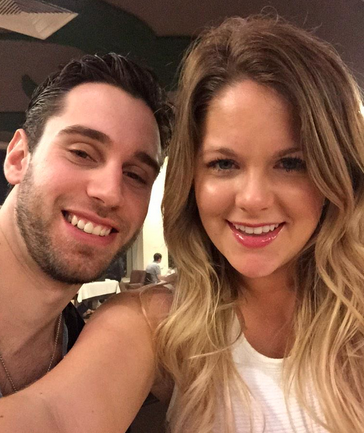