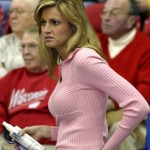 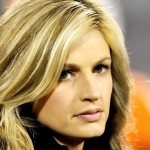 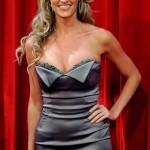 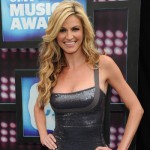 It’s been one hell of a year for Brad Richards, both on and off the ice.

On the ice, the Rangers Assistant Captain has helped to bring his team on the cusp of the Stanley Cup Finals. The 12 year pro finished the season with 66 points, and is now charging through the playoffs racking up to date another 14 points.

Regardless of the outcome of the Richards and the Rangers playoff hopes, one might think that this was a fine 2011-2012 season to take into the offseason, but his real legend has grown off the ice. Earlier this year, Richards was linked romantically to Olivia Munn. And as awesome as Olivia Munn may be, if Brad Richards is dating Erin Andrews, he has successfully found a way to top himself.

Erin Andrews has also been in the tabloids in recent days as she was linked to Gossip Girl star, and Tony Romo’s brother-in-law, Chace Crawford. Andrews has emphatically denied these rumors to a number of sources, including Jimmy Traina, who authors Hot Clicks for SI.com.

TerezOwens.com broke the story when they received word that Brad Richards and Erin Andrews were seen out on a date in New York City shortly after game 4 of the Eastern Conference Finals. This is obviously new news for each of them, and admittedly unconfirmed on both parts. Andrews has been rumored to have been seen with Richards in New York previously, but the two were never linked romantically until recently.

Again, there is no confirmation here, and we’re waiting for a second source to verify. Once word comes in one way or another, we’ll keep you posted. 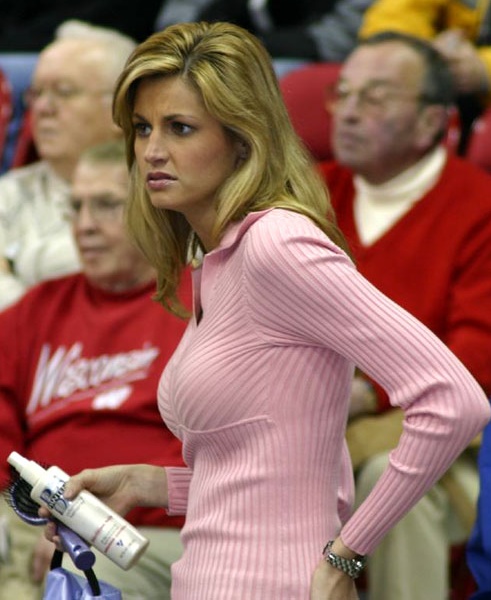