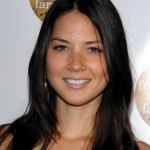 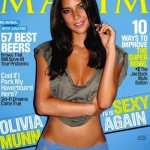 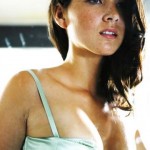 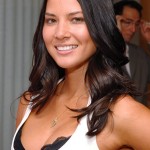 This story was originally broken by Page Six of the New York Post. Apparently, Brad and Olivia were seen out to dinner together Thursday night at Spasso in New York’s West Village, before taking in the Rangers home game Friday night at Madison Square Garden. Admittedly, no official confirmation from either party as to the status of their relationship.

Olivia Munn is every geek’s dream girl based on her work hosting 375 episodes of G4’s Attack of the Show. She has delved further into acting, most notably appearing on the terrible NBC sitcom, Perfect Couples.
She occasionally appears on The Daily Show as a correspondent 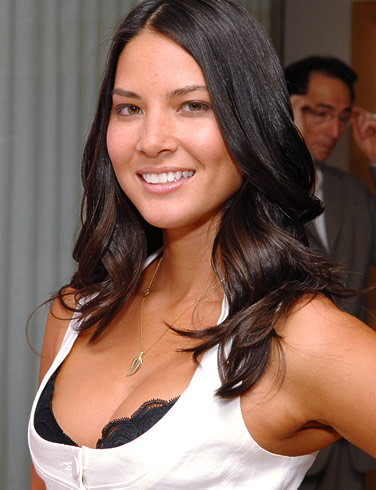