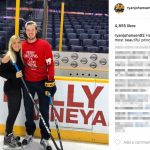 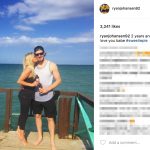 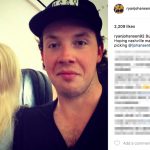 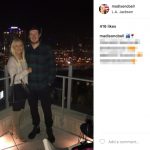 Yes sir.  On March 8, 2018, Johansen proudly put up an Instagram of the best day of his life.  Madison Bell clearly said yes, and looks stunned to see him on one knee.

Madison Bell lives in Nashville with him. She is young, blonde, and a lover of English Bulldogs. They own one named Doug, and they even commissioned a painting of Doug. Shortly after surgery last year, Madison shared a picture of their bulldog joining him in the hospital while he recuperated.  Madison originally comes from Cincinnati and visits there sometimes because her family still lives there. But, since he’s making seven figures as one of the leaders of this dominant Predators roster, sacrifices are made.  Back in July of 2015, Ryan and Madison both visited the city so Ryan could throw out the first pitch! You can imagine what a thrill that was for Madison since she grew up there. They even wore matching Reds gear because couples become more adorable in matching shoes, shirts, and hats.

Most of Madison’s friends sport blonde hair and appear happy in all their group photos. Madison calls this group of friends Blondetourage for obvious reasons. She likes to get together with her friends and go to Ryan’s games. Ryan Johansen’s girlfriend said the group is good luck because they often win when she goes with friends. The couple ventured to Hawaii in June of 2016 for some rest and relaxation. A few months before that, Madison vacationed in the tropical wonderland Cabo San Lucas with friends. She enjoys going on boats in warm weather. Who doesn’t?

Madison also enjoys a good round of surfing and travels to San Diego with her family for that purpose. She posted a picture with her brother and father there several years ago. When Madison entered college, she joined a sorority called Pi Beta Phi. She expressed her happiness at having a group of likeminded people to support her. Sororities do seem like an insular way of life, but they probably make the college socializing process easier. Ryan Johansen’s girlfriend is your classic sorority girl who loves to be around other sunny personalities. Her new sorority is the group of wives and girlfriends who support the Nashville Predators! They even wear t-shirts with their boyfriends and husbands’s faces on them when they attend the games together. Classic player wife support crew! 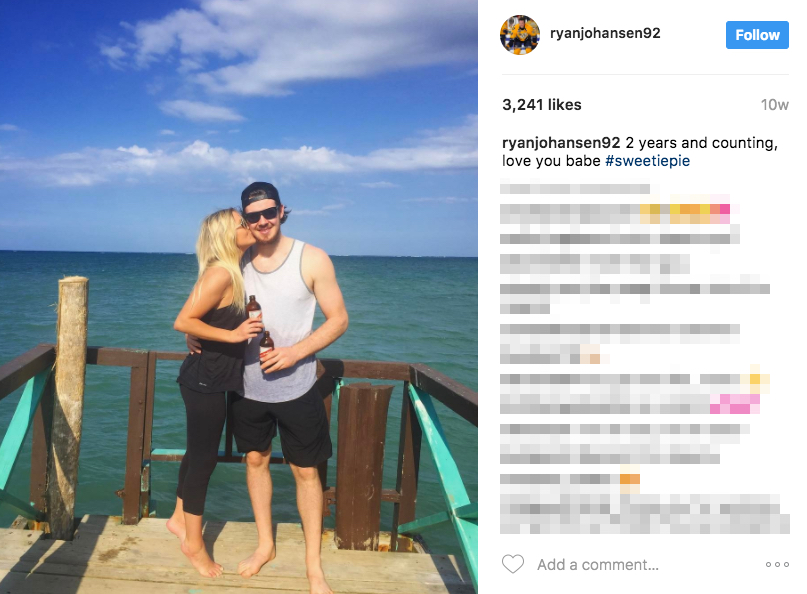