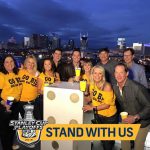 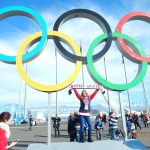 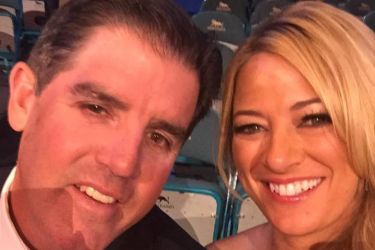 Peter Laviolette’s wife Kristen Laviolette is the mother of their three children. By now, the kids grew into adults since she gave birth to them awhile ago. They grew up and all live their own lives. This frees up Kristen to engage herself in other activities since she doesn’t need to take care of the kids so much. One of the most noteworthy activities Kristen does popped up in the news a few years ago. She became a member of the Nashville Predators Foundation Board of Directors. That’s a big deal because it represents a substantial amount of charity money and responsibility.

The appointment came in 2014 for Peter Laviolette’s wife. Ever since then, she busies herself with work for the Board of Directors. Naturally, her social media feed is filled with announcements for the Predators Foundation. The Foundation gives nearly a million dollars per year in charity to the city. That’s a big deal because most Foundations we talk about with athletes are smaller. Regardless of the size of the Foundation, Kristen is a kind person with a commitment to the city and the hockey team.

Originally, Peter Laviolette’s wife met him when he played for the Providence Bruins. Apparently she worked for Delta at the time. She worked at the counter and not as a flight attendant because she went to International Air Academy. You can become a flight attendant after you gain accreditation from the school. You can also pursue other jobs like Kristen did. Last year, Kristen appeared on the local Nashville news to talk about the Foundation. Her whole life revolves around helping people now! That’s a great way to spend one’s time. There are countless charity events she represents for the Predators Foundation. Since she loves the team too, she also celebrates every big win. Her and Peter are a serious hockey power couple! 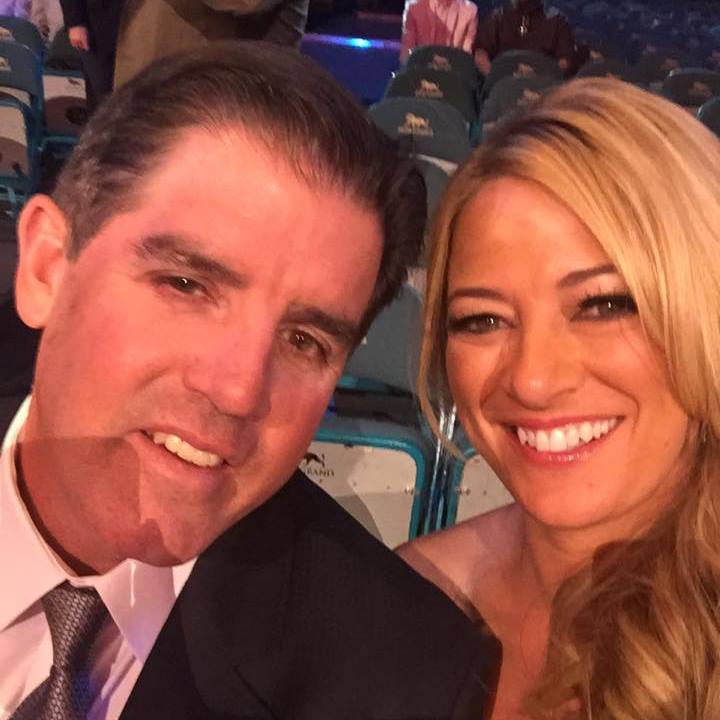