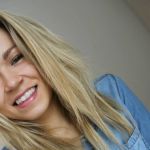 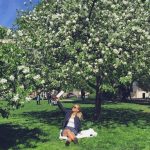 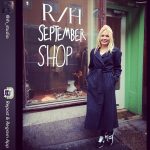 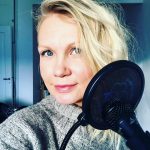 From what I understand, Pekka Rinne’s girlfriend Erika Parkko is a new coupling, if it’s a coupling at all. Pekka Rinne’s girlfriend changed from a woman named Kirsi Lehtosaari. Kirsi became engaged to him but there’s information online that the relationship is over.  I need to remind readers this is not entirely confirmed, and our sources are limited.  The internet message boards are-a-buzzing with the details to the breakup. Pekka has stopped following Kirsi on social media. No photos of her remain on his feed.  However, neither party has confirmed.

It’s probably fair to note that neither party has confirmed that Pekka Rinne’s girlfriend is now Erika Parkko, either.   And, to be fair again, there are no visible signs from Ms Parkko except for one photograph.  He posed for a photo on New Year’s with Erika in a very intimate way. It seems highly unlikely Pekka wouldn’t pose for a photograph in this way if he remained engaged to Kirsi. We can’t really say that for certain, though. We will explain that in a moment.

Kirsi herself is a professional singer. She appeared on a Finnish music show where contestants compete for top ratings for their singing. It’s similar to The Voice or American Idol.   Now, we’ve talked about the breakup a little, noting the NYE picture of Pekka and Erika..   How do we put this politely?  You see…. there’s this one picture where he,… Um.  Well.  Let’s show you instead.

Awkward timing?  Maybe.  Cute joke between a couple?  Possibly.  But, two people taking their New Years Eve pictures embracing one another?  Sure seems so.  The internet forums are full of talk about this. They remain rumors, of course, but there are a lot of them.

Erika lists her home city in Finland. This is quite common for Nordic hockey players and significant others because it’s possible for them to live in Finland in the off-season. Many players maintain a home in their native country because they have family and friends there. They simply love to be there. So technically who is Pekka Rinne’s girlfriend? The internet forums say rather ambiguously it is Erika Parkko. However, until Mr. Rinne confirms this loudly and proudly, all we can really do is relay some rumors and information about a photograph. 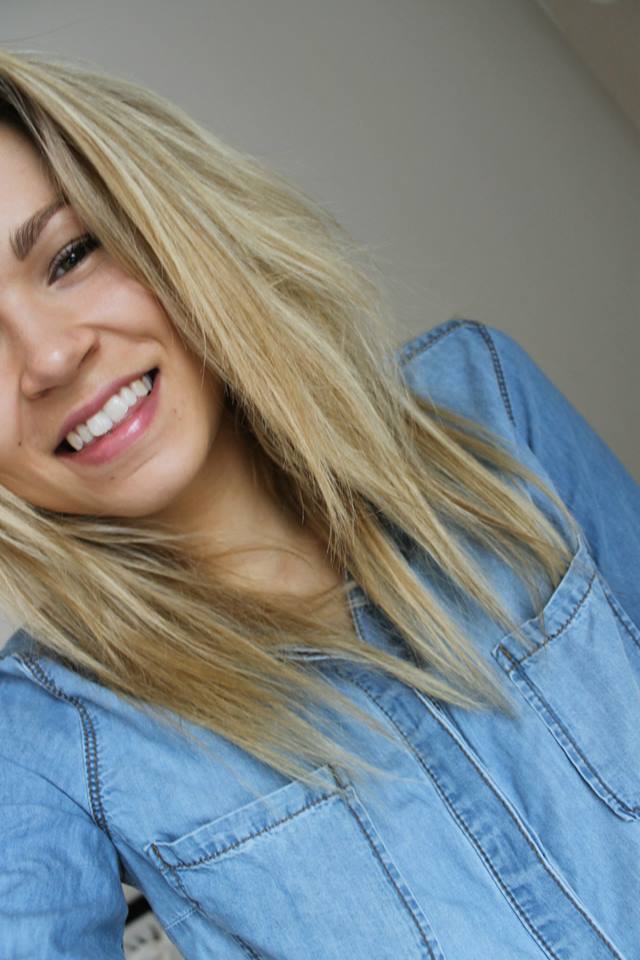