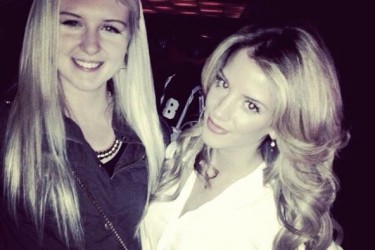 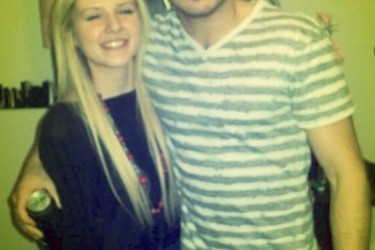 The Muzz. Sic the Muzzle on’em. That’s what I imagine the coach is thinking when he unleashes the 25 year-old defenseman onto the ice. Jake Muzzin’s girlfriend Courtney Fischer possibly thinks the same thing, but just so you know he is a human being and not a brute beast. He doesn’t require as much shackling and unleashing as I let on. Courtney herself is a huge dog-lover, though, so she may not make a distinction.

Jake’s a big boy, to be sure. 6’3” and 215 pounds. He’s an up-and-comer, proving himself enough to score a million bucks a year. Being a defenseman, he doesn’t score many points, but he played a good 19 minutes per game this season, and he’s contributed 11 points during this year’s playoffs. He’s certainly an asset. He spent time on the Manchester Monarchs in the AHL and has been called up and back from there to the Kings a few times. It must be frustrating being in the position of playing in the NHL and then getting yanked back down to the AHL, but he’s here now.

Guess who’s good friends with Jeff Carter’s girlfriend, Megan Keffer? That’s right, Courtney Fischer is. In case you forgot, Keffer is the one who refers to Jeff Carter as a majestic unicorn because of his red beard (a statistical rarity, according to Megan). So we can assume Courtney is a cool chick by association. There’s a picture on Courtney’s twitter that was shared by Megan of them and a whole gaggle of hockey girlfriends and wives sitting around watching the Kings game. That’s pretty cool to have that kind of camaraderie. Megan and Courtney may even be best friends since they’re constantly referring to each other on twitter. It’d be weird if they spent like twice as much time with each other as they do with their respective traveling boyfriends, and then they just decided to ditch the hockey players and get married to each other. Hey, stranger things have happened, folks! 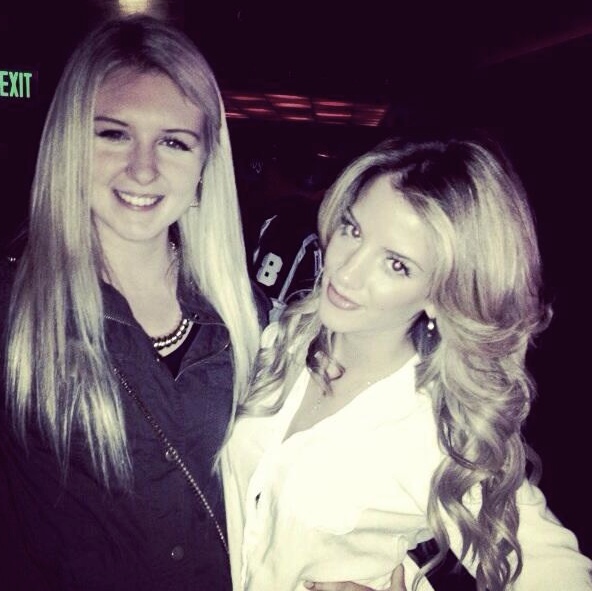