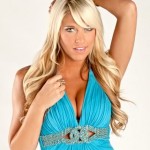 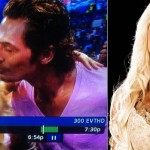 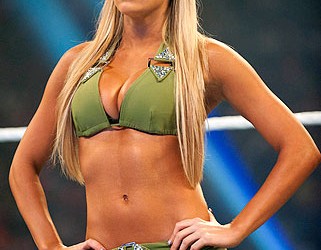 The man with the hardest slap shot is dating one of the Diva’s of the WWE. While we haven’t been able to come up with how the couple met, the world found out during the SummerSlam PPV event. After her match Kelly Kelly went up to Sheldon who was sitting in the front row and gave him a kiss on the live broadcast. Having watched wrestling my entire life I can only imagine this did not go over well with Vince McMahon who would not want the world to know who any of the Divas are with. Kelly Kelly has been wrestling with the WWE for a few years, yet has managed four trips to troops in Iraq and Afghanistan with the WWE partnering with the USO. Say what you want about WWE, but you have to respect their repeated demonstrations of commitment to USO trips.

Sheldon is no stranger to hot athletic woman as he was married to Baywatch star Angelica Bridges before the couple separated in the mid 00’s. 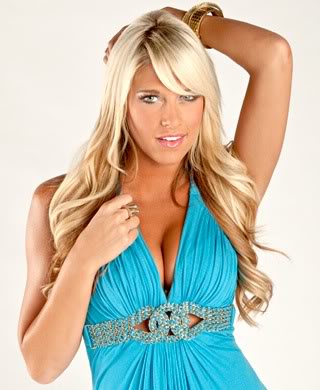