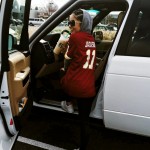 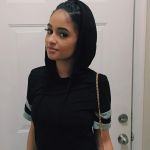 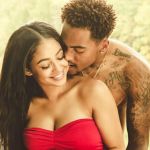 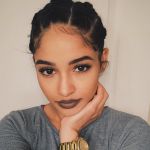 DeSean Jackson’s girlfriend Kayla Phillips is another beautiful, cool hot lady. I say another because the man has a history of hanging with desirable women. Any man who claims this isn’t a badge to wear proudly is putting on airs. I mean, if you date both Natalia Garibotto and my personal favorite, Chantel Jeffries, you are doing jussst fine, Captain. But you know– this kind of peerless track record brings with it a kind of pressure. Among other men, you’re expected now to date only the very finest women. That may sound a little crass, but that’s the pattern of expectations that develops.

I’m glad to report our dear Kayla Phillips belongs in that class of beautiful women. DeSean’s Jackson’s girlfriend knows she’s ultra pretty, but like most successful Instagram models she also has a cool personality that shines through. But yeah, she’s got one of those faces that is so pretty you kind of just get lost looking at it– like a painting by a master. She makes money by advertising products in her picture posts on Instagram, and some of them are products that you’ve probably heard of, but I’m not gonna’ mention any of them because it’s tacky. But it is a valid business model, and that need not be disputed since she’s found success with it.

Now then, it should most definitely be mentioned that lovely Kayla just gave birth to a child, and DeSean is the father. As you might have guessed, he’s a very cute little guy. The same can also be said of her five year-old that was fathered by a fella’ named Omyn Newkirk, who is also a football player, though of far less fame. He didn’t have too many nice things to say about DeSean Jackson’s girlfriend, but I’m not going to repeat what he said because I get the sense that his words were imbibed with a little thing called bitterness. When it comes to women dating athletes, I believe they get a bad wrap a lot of the time. Kayla does not strike me as a malicious or sneaky person. On the contrary, she strikes me as a sweetheart. 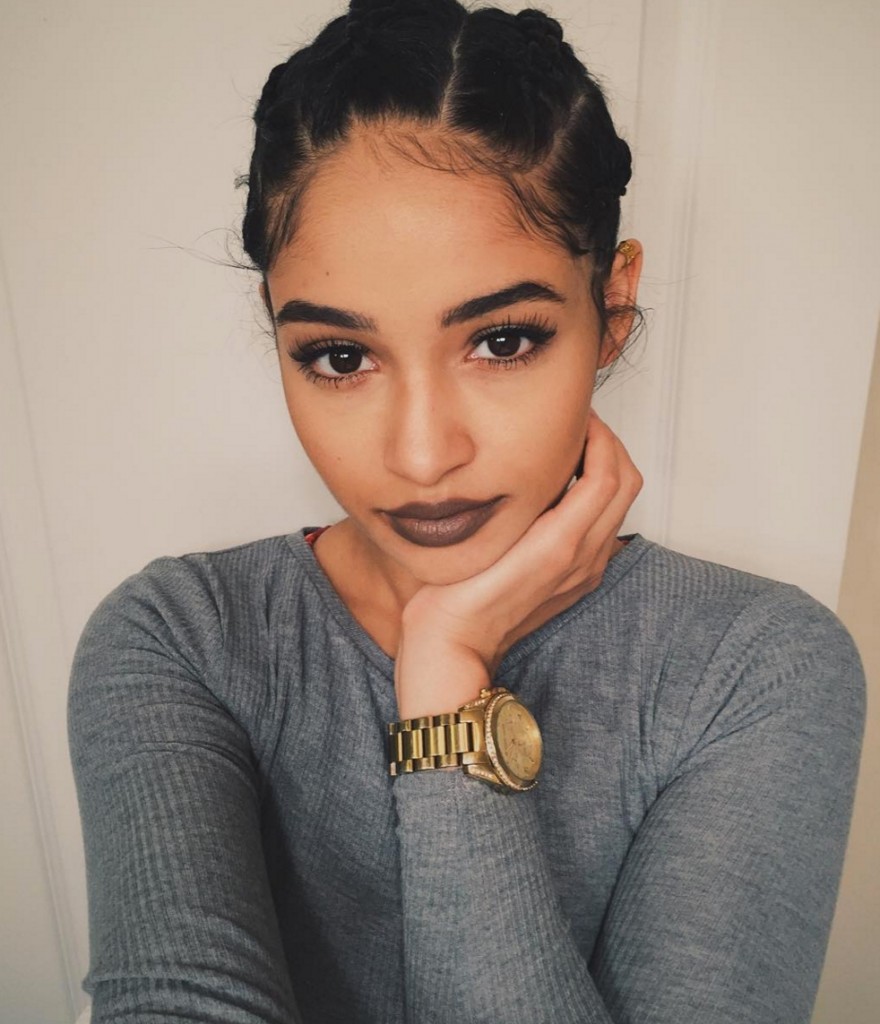