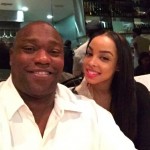 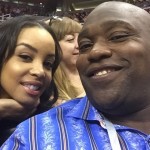 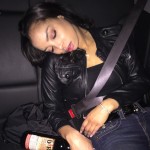 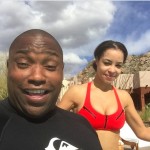 NFL Network personality and former NFL Defensive lineman was arrested on the morning after Super Bowl XLIX for solicitation of a prostitute. Prior to the arrest, Warren Sapp’s girlfriend was actually in Arizona with the big man leading up to the game.

Plastered all over his Instagram page, Sapp and his girlfriend enjoyed what Phoenix had to offer – from great dining to courtside at the Suns game. While no name was readily apparent, he was not shy to show off his #WCW. It’s unclear if his girlfriend left before the Super Bowl.

Sapp was arrested around 7am, after two women told police they were in the hotel as escorts, and went to Sapp’s room. An argument about money began, and the fight is alleged to have escalated to physical in nature, with both women showing injuries consistent with a struggle. According to police reports, Sapp “admitted involvement in the act of prostitution, but denied assaulting the females.”

Sapp has been previously arrested twice for domestic battery – once in 2010, with charges ultimately dropped, and another time in 2014.

Sapp was initially suspended by the NFL Network, but was fired less than 90 minutes later. 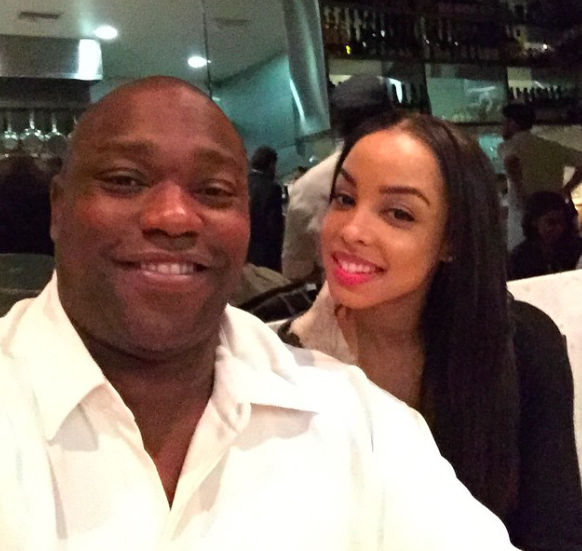