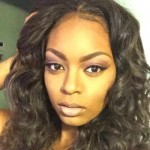 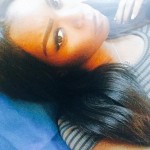 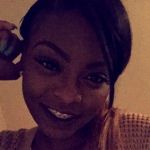 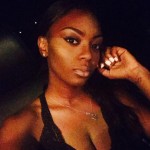 Leonard Fournette’s girlfriend Jamie Jones is the mother of his daughter Lyric.  Yes, they named their daughter Lyric, and it’s kind of a cool name. Look, somebody has to come up with new names for babies, and it might as well be professional athletes and their girlfriends, okay?  In May of 2017, Leonard had a son, Leonard IV.  This baby was with a different woman, who clearly had no interest in creating new names.  They can’t all be brand new, right?

Unfortunately, love’s bliss didn’t prove eternal.  The pair did recently split, though the timing of that is unclear. The two knew each other for years, and were always very public through social media.   They were originally introduced by Jamie’s older brother.

When times were good, Jamie was head over heels in love with Leonard.   Her social media has gone private, similarly coinciding with the timeline of their break.  A lot times she’d show appreciation for her situation by saying things like, “What a time to be alive” or “I will never speak on something I know NOTHING about.” I’m guessing, by that rationale, she doesn’t speak much? Heyoooooooooo (get it – cause she’s young!)

He the only reason I’m feeling this way ?

Since the split, Jamie lives in New Orleans raising Lyric.  Both Leonard and Jamie’s families are in the area, and close with one another.  With Leonard’s demanding NFL schedule and time away, that is a great resource for Lyric.   While Lyric is a social media star already, Jamie has chosen to stay out of the limelight at this point.  Leonard once pined that Lyric was more famous than him.  Leonard proudly shows her off on Instagram regularly, generating more post activity than most anything else he does.  Fortunately during the season, the family was already well-versed in FaceTime.  This started while he was at LSU and Jamie near New Orleans.  Impressive effort to stay involved no matter what.  Kudos to Leonard Fournette. 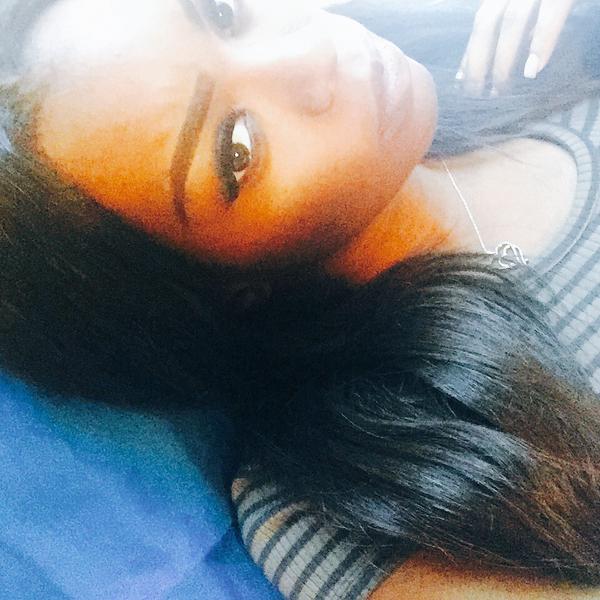