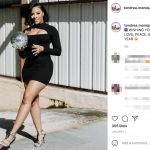 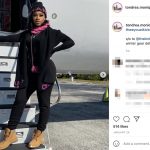 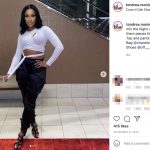 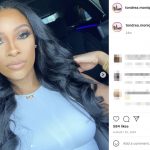 Lavonte David’s wife Tondrea David was blessed to have a magical wedding day.  Not entirely shocking when your husband signs a $50M extension shortly before the nuptials, but magic all the same.

Have you ever seen anything less than lavish in a South Beach wedding ceremony?  So, when it came to Lavonte David’s wife getting her dream reception, this was no different. The official ceremony took place in Tampa, but the badass reception took its talents south to South Brach.  The couple had their wedding in front of 220 guests at The Temple House in Miami Beach.

The couple had a gold and white theme, asking all guests to wear white to the party.  Guests were given a show with a 360 degree projected light display, while the couple entered to a fireworks show.  The party continues with confetti blasts on the gold dance floor as well as water cannons and robot dancers.  Now that’s a damn party.

High school sweethearts through and through, retaining those South Berach ties.  The couple began dating at Miami Northwestern.  At the time Lavonte David’s wife was a sophomore and he was a junior.  Despite initial rejections, the former Tondrea Haddly eventually relented.  Their first date was at a sports bar, where he ultimately won her over.  Tondrea told the Tampa Bay Times, “He’s not all football.   He’s just a really nice guy, he’s very respectful. And if you find a guy who treats you like a queen, you need to go with that one.”

Tondrea currently works as a realtor in the Tampa Bay area.  She has more than five years experience.  She also owns a company, Damsel Wardrobe.  It appears that these two are setting up a life together that will extend beyond the years on the gridiron. 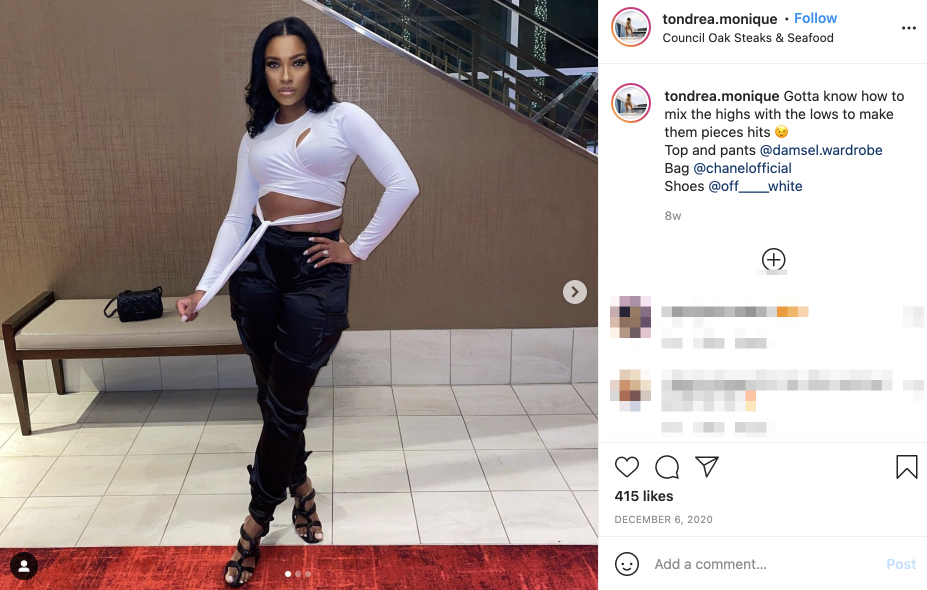