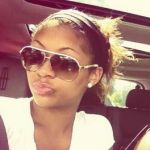 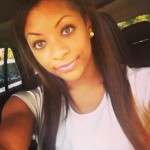 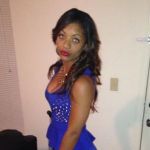 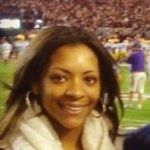 🤍 3.27.20 🤍 • A week when nothing was going as planned. Our initial wedding had just been postponed and I was in a funk. But @jaboowins3 came through and put together a beautiful intimate ceremony in the privacy of our own home. And it seemed it was meant to be this way all along… #MrAndMrsWinston 💍

Jameis and Breion married in a private ceremony at their home right in the middle of the COVID-19 pandemic.  The couple had originally planned to marry earlier in the offseason, but Coronavirus reared its head and had other plans.  Jameis took care of things and made an honest woman out of the girl who’s been by his side for the duration of his entire pro career.  Not a bad way to celebrate a home confinement, huh?

Before she was Jameis Winston’s wife:

Jameis Winston’s wife was a Rice University basketball player. Allen is a 5’9″ guard from Hoover, AL which is just about a half hour from Winston’s hometown of Hueytown, AL. Allen didn’t see a ton of minutes during her career, averaging just a touch over 2 points per game. But hey, not many people can say they played D-1 basketball, so all the credit in the world to her.

Back when she was Jameis Winston’s girlfriend, it was clear that Breion Allen is no stranger to successful football players. Allen had two cousins, Sean Jackson, and Sam Shade, who each spent time in the NFL. Sean Jackson attended Florida State in fact (though it was admittedly before she was born). Jameis is proud to flaunt his girlfriend on his Twitter feed. Given Jameis Winstron’s profile, from Heisman winner to #1 overall pick, it’s a little surprising. A lot of times, when guys have their pick of women, they keep their relationship quiet. Even when he was in college, when he had an entire campus of girls fawning over him, he was more than proud of his girlfriend.

Breion was on hand when he won the Heisman and when he was the first overall pick in the 2015 draft. Mrs. Winston has become a little bit of an internet sensation in the videos Winston posts on his Twitter. Allen runs routes with the best of them as you can see below.

Allen would also be a hit showing off some impressive one handed grabs, taking in a late night game of catch with her boyfriend.

Seriously, the girl has skills, right?  Anything to help out the quarterback of the Buccaneers future out.  The two seem to be adjusting to life as the toast of the town quite well.  While much has been made of Jameis Winston’s maturity, he seems to have things figured out in the dating world.  Props to the young couple. 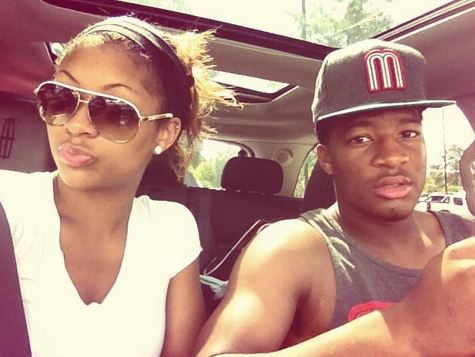