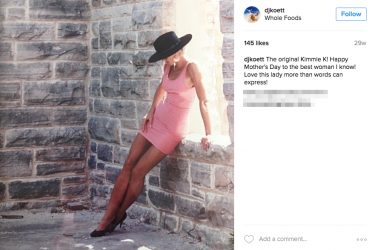 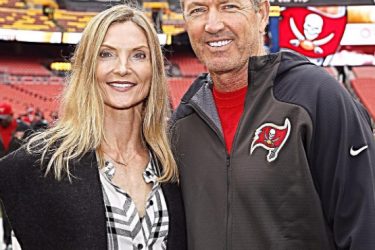 Dirk Koetter’s wife Kim Koetter celebrated their 27th anniversary in 2016. They married in 1988 when Dirk was coaching Texas-El Paso. She used to play volleyball at Idaho State. When they met, Kirk was coaching high school football at the high school he attended. A coach at Idaho State actually introduced them, and they started dating. They had four kids over the years. Their youngest son Davis still lives with them in Tampa, while the other three have moved out.

Much of the time, Dirk Koetter’s wife Kim moved out a lot too. That is to say that she had to move the family around depending on where Dirk got coaching jobs. Now, both their son Derek and daughter Kaylee have become coaches. Kaylee coaches women’s volleyball at Tampa University, and Derek coaches women’s volleyball at Missouri. Derek is actually just an assistant but it still counts. Additionally, their daughter Kendra was a volleyball player at Georgia Southern. That’s also where Johnny Manziel’s sister went to school, in case you were wondering.

The family spent a lot of time in Arizona when Dirk was coaching Arizona State. They next did a stint in Jacksonville when Dirk switched to the NFL to become an offensive coordinator. Dirk Koetter’s wife got used to all this, but they’ve both admitted that it disrupted the kids’ lives quite a bit. That’s the life of a coach. Whenever you track their careers, you notice a steady move up the chain of command. It Dirk was generally offensive coordinator for a few years and then gradually moved on to head coaching jobs in both the college and professional ranks. Kim is happy all the kids grew up. I wonder if she’d move again if he got a job in another city? She goes to the games whenever she can, and she is a fan of sports. 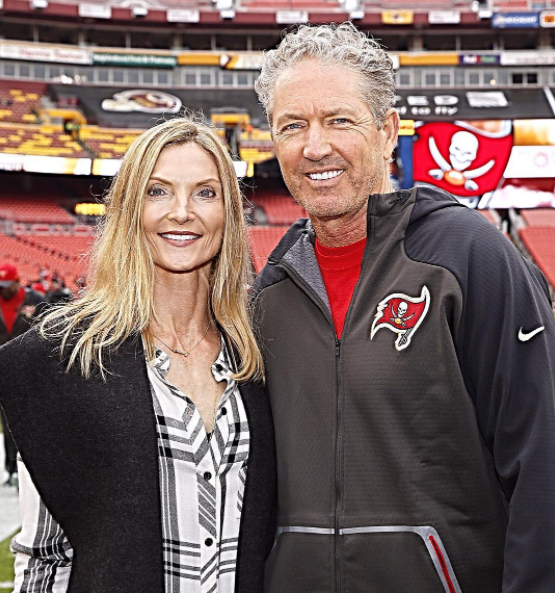