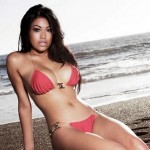 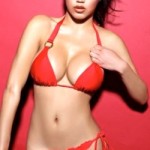 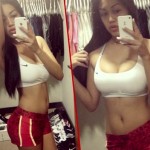 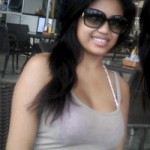 UPDATE: 01/31/2013: In the biggest understatement to ever be written on this site, Colin Kaepernick has been a popular topic of conversation among commenters and emailers lately.

Between learning more about the fate of ex girlfriend Corban Fennell, and the emergence of his biological mother, we’ve heard a lot from the Kaepernick army. After launching this post about the rumors of his new girlfriend J. Marie Maestre, we’ve been inundated with conflicting information. Some are under the impression the two are together, while one astute reader pointed out that there may be another woman in the picture.

Our reader pointed out that one of Colin Kaepernick’s girlfriend’s from the past may not be so much the past. The reader informed us that a woman named Aurelia Houston dated Kaepernick back in his college days at Nevada, and the couple stays in touch. After reading through some of Aurelia’s tweets, it’s clear that she’s still in regular contact with the Kaepernick family. We’ll keep an eye on this to see if she winds up in NOLA celebrating or sorrowing with the rest of the Kaepernick’s, and if so, we’ll have our answer.

Till then,… let’s just take another look at J. Marie!

Wow. While we can’t say that we’re surprised that Super Bowl bound QB Colin Kaepernick dumped former girlfriend Corban Fennell – but we’re at least a bit surprised as to how quickly he did it. And how well he did for himself in the process. It’s funny how winning can upgrade your life. Obviously Kaepernick is far more popular now than he was a few months ago, but the level of woman that he can pull in now has obviously increased immensely.

You want evidence? Check out the new woman rumored to hold the title of Colin Kaepernick’s girlfriend: model J. Marie Maestre. Obviously a huge upgrade. His celebrity has actually increased hers as well, evidenced by the fact that her Twitter account was recently changed to inactive. Lucky for you, and for us, that we’ve got some photos from it to show off. Check ’em out and just pray that she makes an appearance at the big game in a few days.

As for J. Marie Maestre herself, here’s what we know. She grew up in Concord, CA and graduated from Clayton Valley Highschool in 2006. She’s a young buck born in 1986 and just turned 26. She’s obvioulsy a model and currently lives in, big surprise, San Francisco. Check her our at her website officialjmarie.com. 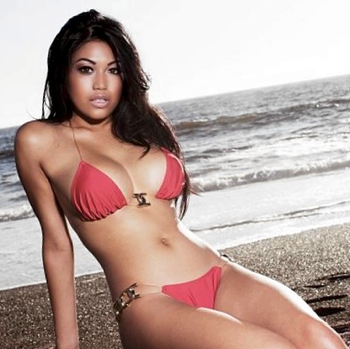