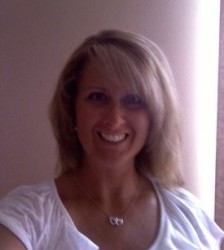 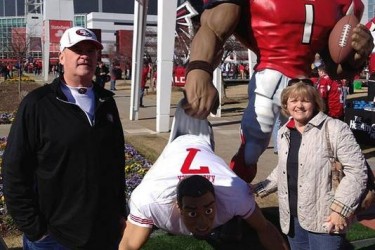 During Colin Kaepernick’s rocket to the top of the NFL heap, we’ve learned a lot about him on and off the field. We’ve all heard about him writing a letter saying he would be the QB of the San Francisco 49ers, and that he’s been involved in a turbulent relationship with a scorned ex girlfriend since taking over the starting QB job. However, another interesting angle on the Colin Kaepernick story is his childhood. Colin Kaepernick’s biological parents put him up for adoption as an infant and he was raised by adoptive parents, Rick and Teresa Kaepernick in the Milwaukee, WI area. Kaepernick who is of mixed race apparently never knew his biological parents,…… until now.

In a completely unsurprising turn of events, Colin Kaepernick’s biological mother wants to meet her super-stud king of the NFL genetic son. As a 19 year old woman, Heidi Russo gave up Kaepernick for adoption knowing she couldn’t adequately care for him. However, in recent months, she has increased her efforts to meet her son. Russo currently lives with two sons in Colorado and gave an interview to the Denver Fox affiliate. Russo said that she attempted to reach Kaepernick while he was at the University of Nevada, though never made contact. Russo elaborates that she knows that Colin got the best upbringing possible:

“I knew I couldn’t have provided my son the kind of life he deserved when I became pregnant. I had him for about six weeks before putting him up for adoption, and what a blessing it was to have Teresa and Rick Kaepernick be able to step up and raise Colin.”

We’ll be interested to see if this story develops, because it’s an interesting angle to a week Ray Lewis seems motivated to keep focused on him. More to come here… 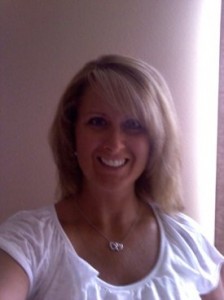