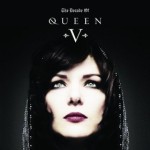 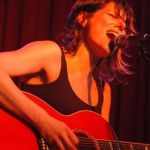 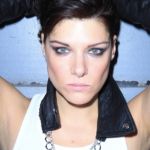 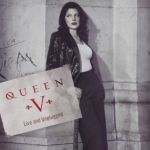 Bill Cowher’s girlfriend Queen V is really named Veronica, but nobody knows her last name. She’s also the frontwoman in a rock band also called Queen V. Bill is a widower; his wife Kaye died of skin cancer in 2010. So we’re happy to see him out and about with his new rocker girlfriend.

You may remember Queen V from a photo featuring Hines Ward, Ward’s girlfriend Lyndsey Georgalas, and Bill Cowher. The photo is pretty funny, and I encourage you to check it out. Ward, Georgalas, and Cowher are all smiling and looking like they’re having a great time, and Queen V looks like she wants to have nothing to do with that great time. “God, Bill, why can’t we go hang out with my rocker friends! Sports are lame, and Lyndsey Georgalas is a bimbo blow-up doll.” These are not her actual words, mind you. Let’s be clear about that.

I’ve listened to Queen V’s jams. They’re okay, but they’re pretty generic. They’re very much in the vain of late 80’s hair metal. I think the live show might be sort of fun because there’s a good energy level, but the music itself sounds dated. Queen V’s bio reads:

“Queen V, the band, started in 1996 when she met producer Phil Schmoll. She settled on the name Queen V because in ’96, rap was replacing rock in the minds and hearts of young music fans. The name, to her, raises the stakes, and makes a statement about how scorching female-fronted rock can be.”

The project is nearly 20 years old. She did tour with Twisted Sister in 2003, but you can start to get an idea of what the music is like from the information I’m giving you here– it’s very late 80’s hair metal. Anyway, Bill Cowher’s girlfriend Queen V managed to rope him into appearing in a music video wearing eyeliner. Yes, Bill Cowher wears eyeliner in a music video. Just google it. 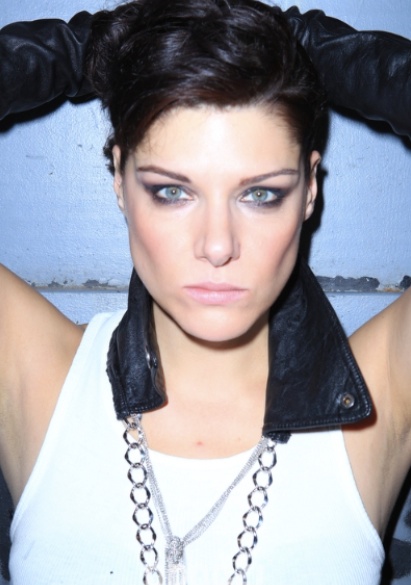