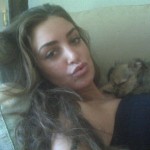 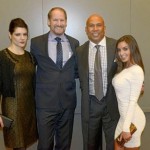 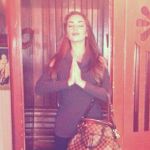 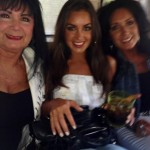 Hines Ward’s girlfriend Lindsey Georgalas will be marrying him at Heinz Field, where he racked up over 12,000 receiving yards playing for Pittsburgh and Pittsburgh alone. TMZ first reported that they’d be tying the knot at the field, and the price to rent it for events starts at $12,000, which seems low to me considering it’s a stadium, but I guess when you don’t have a concert or sports event, there’s nothing really to do with the place but rent it out.

So Lindsey is your run-of-the-mill internet model or whatever you want to call them. She used to have a site on Model Mayhem that is deleted forever. After Pittsburgh released him in 2011, Hines divorced his ex-wife Simone Ward in 2012 and started dating Lindsey right after. She’s young, she’s hot, and now she’s got her permanent paycheck. Hines is also keeping himself busy with an NFL analyst gig for NBC, which he picked up in 2012 as well. Seems like a pretty smooth transition from a DUI and getting dropped by your team and wife. He’s smiling. One of the most classic photos is Hines Ward and Lindsey with Bill Cowher and his girlfriend. Lindsey is doing this modelling pose at an angle to show off all of her assets, and Cowher’s girlfriend, weirdly named Queen, looks like she wants nothing to do with the picture.

Ward made his millions catching pigskins in the late 90’s on up to 2011. He was a pro-bowler from 2001 to 2004, had a very high 112 receptions in 2002 and 83 yards per game and 12 touchdowns. His glory years were right in that pro-bowl wheelhouse, when Pittsburgh went 15-1 in 2004 but were face-palmed by the mighty New England Patriots in the conference championship. Hines actually split his 112 receptions from 2002 with Wes Welker, who also caught 112. The two were nowhere near Marvin Harrison’s crazy 1st place of 143 receptions that year for Indianapolis. Marvin tips his hat to Peyton Manning, of course. 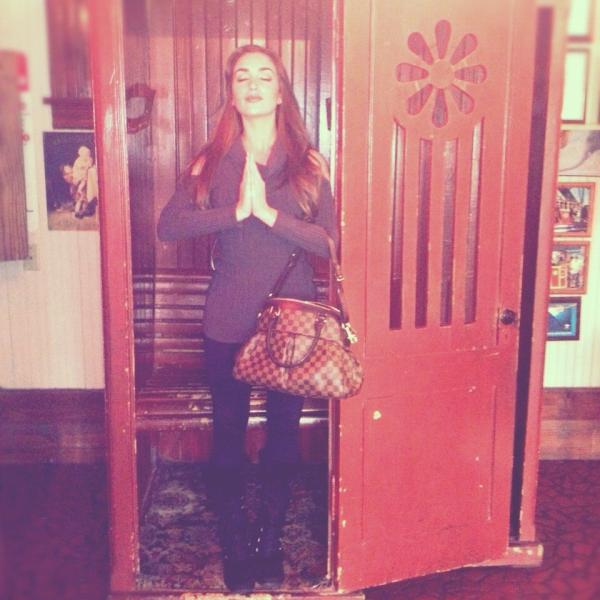