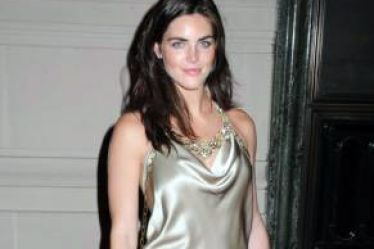 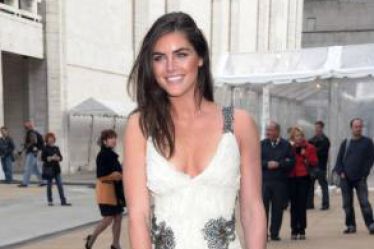 Mark Sanchez’ Girlfriend Hilary Rhoda was born in 1987, in Chevy Chase, MD. She is an accomplished model with a wide array of advertisements to her credit including, Gucci, Gap, Dolce and Gabbana, Ralph Lauren and Victoria Secret.

Sean Avery who made the infamous sloppy seconds joke about ex-girlfriend Elisha Cuthbert, is now honing in on Mark Sanchez’s girlfriend. According to the New York Post, Avery and Rhoda were seen “canoodling”(their word, not ours) while throwing back shots at a bar in New York.

Look, we don’t blame you Sean, because, well, look at Ms. Rhoda. But by the same logic, we don’t blame Dion Phaneuf for jumping on Jack Bauer’s daughter. I wonder how he’d take it if Mark Sanchez called him out for taking part in his sloppy seconds?

Sanchez and Rhoda did this very intimate photo shoot in April for the June, 09 GQ Magazine. The two reportedly met on that shoot and have been dating ever since.

Deadspin ran a fantastic article about Sanchez that had nothing to do with his ability to read defenses. The article discussed an email they received from someone with ‘intimate’ knowledge of Mark Sanchez. The emailer, (supposedly someone who knows someone who was ravaged by Sanchez) claimed that in an up close and personal exploration of the quarterback, she discovered that Sanchez had tattooed his last name inside his bottom lip. 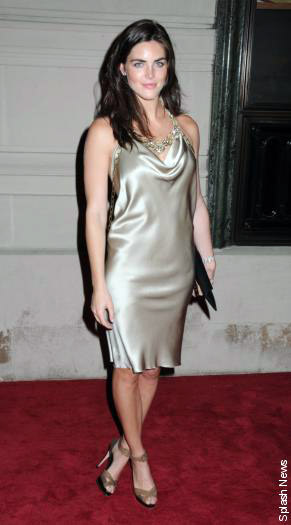