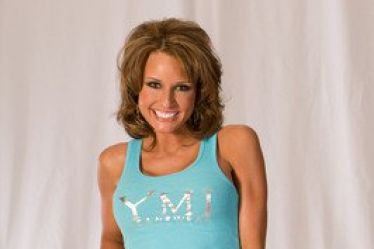 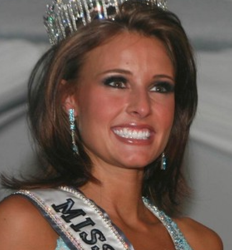 And the proposal happened in grand fashion!

Saints Coach Sean Payton proposed to his longtime girlfriend, Skylene Montgomery, at a private party at the Longway Tavern that was pitched to her as a toast to the 15th anniversary of the wedding of Saints owner Gayle Benson and her late husband, Tom Benson.

Gayle Benson was in on the ploy, giving Montgomery a fake invitation to the anniversary toast. The “toast” was, however, billed to friends and family as a surprise party in anticipation of Montgomery’s 35th birthday, which is Dec. 4.

Excitement was about for the Saints, as the team got in on the celebration.  During their next game, they popped up an image of Skylene in the crowd, with the title of “THE FUTURE MRS. SEAN PAYTON.”  MAZEL TOV FOLKS!

Sean Payton’s girlfriend was first spotted with him at the ACM Awards way back in 2015.  It’s always weird to me that they called it the “Academy” of Country Music. Like, okay we went from the original Academy in ancient Greece with Aristotle and Socrates and Plato.  But now we have an Academy for country music.  Are Garth Brooks and Reba McIntyre founding members?  And though we mock, it would be pretty great if the members of the ACM are really distinguished intellectuals and scholars.

So what we do know about Sean Payton’s girlfriend?  Well for one, she was the 2008 Miss West Virginia.  She immediately parlayed her Miss WV title into dating Kenny Chesney back in 2008. She’s obviously hot, but she also runs a fitness day camp for kids (or at least she used to back in 2008 when that aspect of her life was reported on). There’s a bit of a pattern between Sean and Kenny as their dating Skylene goes– both were rebounding recently off of long-term relationships. Back in 2008, Kenny was coming off a long relationship with a girl named Allison Stewart, and now Sean Payton is coming off a divorce in which his ex-wife took half. Sometimes you need to just date a West Virginian beauty queen.

The one consistent aspect of Skylene Montgomery that we can tell you about is her love of fitness. In particular, she loves to run. This keeps her looking in killer shape. Much of her social media presence is devoted to working out and how to eat right.  It’s standard fare for beautiful women who have made careers out of their looks. In Skylene’s case, I like that she helped kids to stay fit. She still might maintain that business, and she certainly seems to know a lot about it– her Pinterest account is littered with information about proper techniques and tips. She may want to write her own tips about how to score rebounding famous dudes. 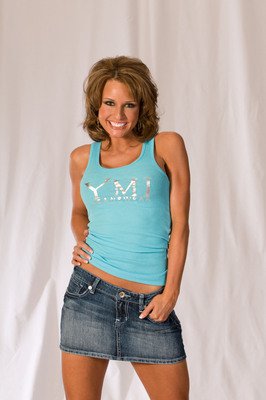