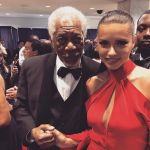 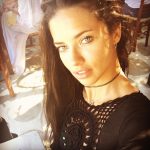 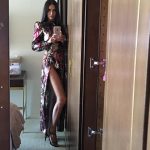 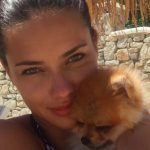 There’s not much to this one.  But, TerezOwens, who has a pretty impressive track record with their tipsters, reports he has a new lady.  The alleged lady reportedly works at famous Boston eatery Strega.  And that’s about the extent of it.  Judge for yourself on this one.

Those two words uttered by Julian Edelman’s girlfriend Adriana Lima set the record straight.  The Patriots WR has had an interesting love life in 2016.  Julian Edelman’s ex-girlfriend gave birth to his first child in December.  And the world buzzed at the idea that the beautiful slot receiver was dating one of the most beautiful women in the world. (And yes, a 35 year old male father of two just called Jules beautiful.  Fight me.)  And while we all saw some pictures over the summer, nothing was confirmed until those two words.

But, following the Patriots win over the Steelers in the 2016 AFC Championship game, Julian Edelman’s girlfriend came to the field to celebrate with him.  This is where the infamous words “My Lover,” came from.  Now, if you’re into exotic models as girlfriends, you can’t do much better than Adriana Lima.  One of the first posts ever written on PlayerWives.com was about Adriana’s ex-husband Marko Jaric.  Adriana announced that she’d split with her ex-husband Marko on May 2 of 2014.  She is a mother to their two daughters Valentina and Sienna, who are both 6 and four years old, respectively. Lima is currently 34 years old, so she’s making the most of her still golden modeling years. Worth noting that Adriana was a virgin until she married Jaric. She said of her decision, “Well you know you have to stick up for your beliefs.”

A little earlier in July, Adriana was vacationing with Robert and Anna Lewandowski. I’m curious if these are the mutual friends that led to Julian and Adriana meeting? One of Adriana’s quotes on her social media is “A real woman can do it all by herself but a real man won’t let her.” I’m picturing her attempting to reel in a shark on the back of a yacht and Julian stepping in to assist. Most of her day-to-day activities seem to revolve around modeling shoots.

Just a moment, Julian! If you thought it would be easy to run off with an internationally renowned supermodel, think again!   Because right when Adriana hit the scene, we learned that Julian Edelman’s ex-girlfriend Ella Rose was pregnant with his child. They’d been dating casually for a couple years, but they’d never made it publicly official. Julian Edelman’s baby’s mother gave birth to their child in December, 2016.

This is a bit of an awkward spot for Julian. His representation kindly told TMZ they couldn’t comment on the rumors. It took until December, nearly two months after the paternity suit to admit it was his. It’s a big bomb to drop on a guy.  Can’t blame a slow response.  But give the man credit.  He’s a very proud dad, and works hard to stay involved in his daughter’s life.  He’s credited being a father with help him focus and achieve greater results in his professional arena.  Those kids man.  Changes everything.

Julian Edelman’s ex-girlfriend Ella works very hard and does shoots constantly.   Jules was there for the birth. And, let’s hope Julian keeps it right for Ella and the kid going forward. His hetero-life-mate TB12 has written the blueprint for a bicoastal kid with an ex. Clearly, Edelman takes notes. 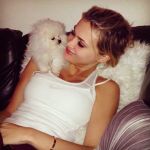 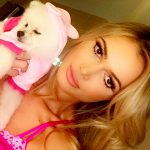 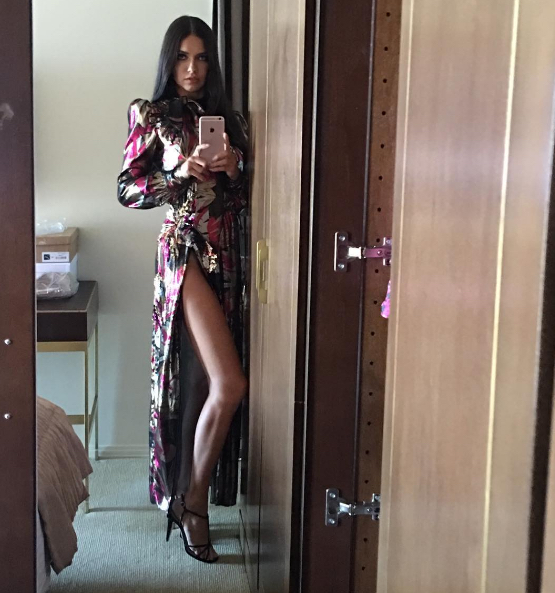