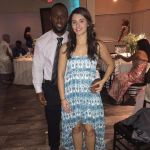 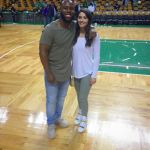 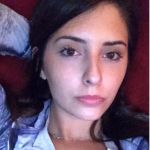 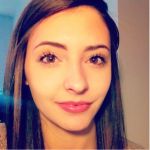 James White’s wife Diana Civi is a lovely young college graduate who attended Wisconsin-Madison along with James. Now, she lives with him around Boston. I don’t know exactly where they posted up but it’s probably a nice town between Boston and Foxboro (or Rhode Island. Half the team lives there). It always struck me as inconvenient that the Patriots play so far away from Boston proper. James and Diana own a small dog named Ace Boogie whom Diana posts on her social media.

It works for these two.  James White really loves his wife, and in a breath of refreshing air, he’s not even remotely shy to announce it on social media.

Diana has accompanied James on most of his charitable endeavors, including visiting local Children’s Hospitals.  A cool couple all around.

Thank you to all those who came out to support the @bostonmedicalcenter last night @ #sweetfeetforstrikes ! We raised a lot of money for a great cause and we couldn’t have done it without your support! Looking forward to next year! 🙌🏾

On one recent Halloween, James and Diana dressed up as Power Rangers. James White’s wife traveled to Martha’s Vineyard a few months before that. Miami was also a destination along with Disney World. Young Diana enjoys fast food like Krispy Kreme and In ‘N Out Burger. Her favorite food seems to be fries and fried food in general. When her metabolism slows down, I wonder if she’ll start eating green stuff and working out religiously in order to maintain her figure.

Diana also enjoys the sites and sounds of New England since she lives there. She traveled to the Salem Witch Museum with a friend. This is the kind of thing you do when you’ve committed to a state. It’s far enough from Boston to keep casual tourists out, for the most part. She also drove the famous Boston Duck Boats! She probably received special permission to do that. The Duck Boat is a tourist shuttle on the Charles River in between Boston and Cambridge. I can’t confirm this at all, but I think there’s a possibility James White’s girlfriend is Cuban since she travels to Miami more than once per year. Her family maybe emigrated there. Then again, Miami is a nice beachy place that people simply enjoy traveling to. You can imagine how proud she was in 2015 when the Patriots won the Super Bowl. She posted as much.

Kyle Van Noy’s wife gave birth during the Patriots 2019 home opener, causing him to (very very very) justifiably miss the game.  And just two weeks later, James White’s wife gave birth to their first child, and James missed a week 3 tilt against the Jets.  I think this excuse is even considered ok by Belichick standards.  Congrats to James & Diana! 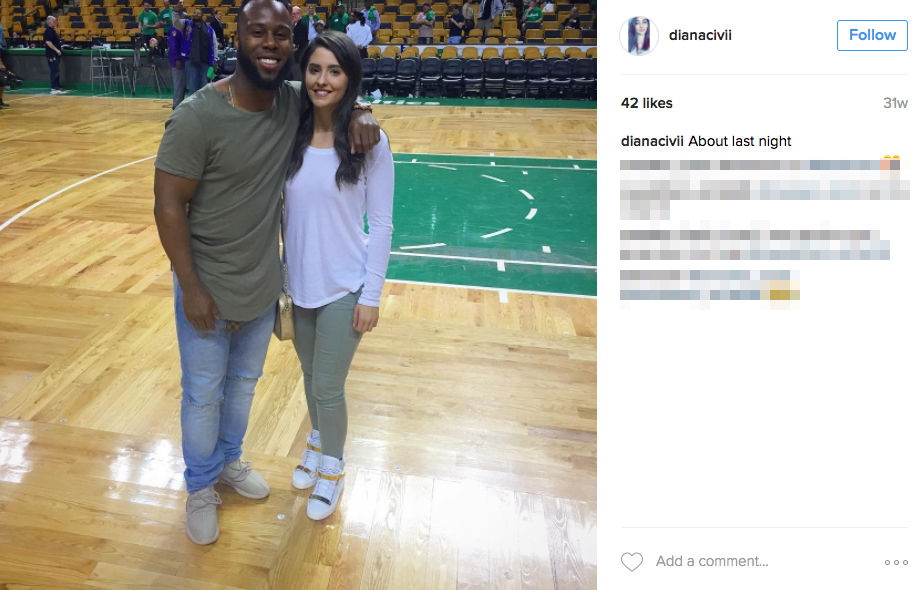