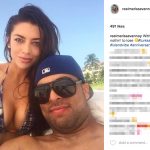 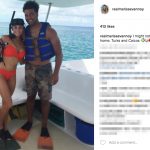 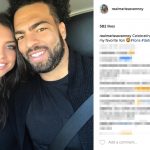 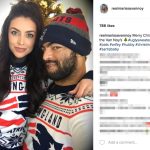 Because Kyle Van Noy’s wife is in labor!

That’s right folks.  As we write an update to this post on opening night of the 2019 NFL season, Kyle Van Noy was a surprise scratch for the Patriots.  While nothing Belichick ever does should be labeled a surprise, this one was a little surprising.  Fortunately news came out shortly thereafter, that Marissa was set to give birth to their first child.  As updates become available, we’ll keep them posted here.  [Updated 9/7/2019, 7:30pm]

Kyle Van Noy’s wife Marissa Van Noy is a beautiful model who married Kyle in 2014. She received fairly significant attention from the internet around the time they married. Local BYU news reported on the marriage because there’s not much else to talk about locally. The other reason it appeared newsworthy is because she won Miss Utah a few years back. I watched a video on Youtube of Kyle and Marissa playing foosball before their wedding. The interviewer asked her if she married her prince charming, and she says she did. “He’s everything and more,” was her response. They are totally in love, and it’s very obvious.

And hopefully, the more means that he’s on the brink of being a repeat Super Bowl Champion

Originally, he wanted a team in a warm climate to pick him in the NFL draft. However, I bet he is totally happy to be on the Patriots because they dominate other teams every year. Kyle Van Noy’s wife is so beautiful; they attracted a lot of attention as soon as people knew about them. They met each other in 2011. The couple dated before she became Miss Utah, and on their first date she said she realized he was “really cool” and she connected with him. Honestly, he seems really cool to me too. They both possess chill, fun-loving personalities. These two are basically my pick for NFL couple of the year.

OK, back to Miss Utah again

I must mention the Miss USA contest that she placed third in. After she won Miss Utah, she went on to compete for Miss USA. She probably would have won, but she gave a convoluted answer to a question about equal pay for women. It just wasn’t delivered as smoothly and succinctly as she wanted it to be. Hey, you can’t win them all, right? Kyle Van Noy’s wife is still amazing, in my eyes. Right after Marissa relinquished her Miss Utah crown, Kyle proposed to her. 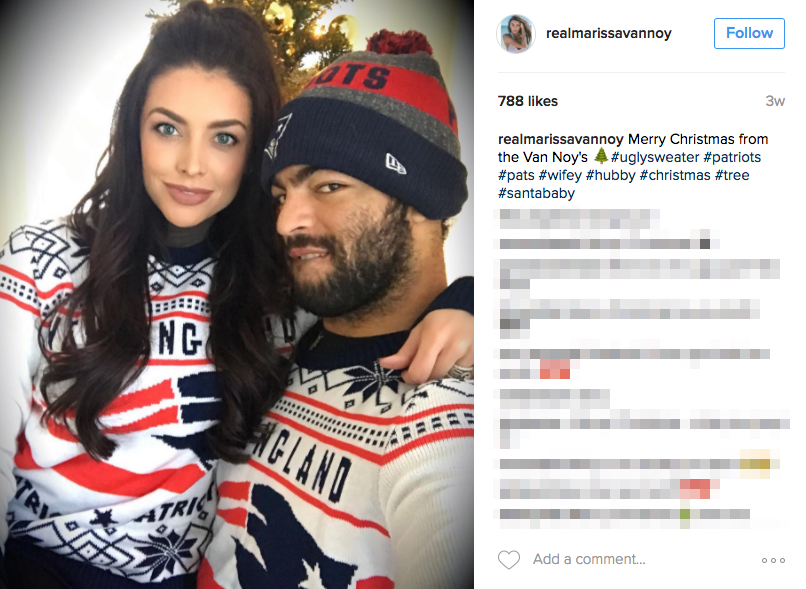