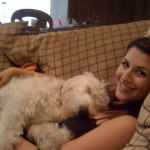 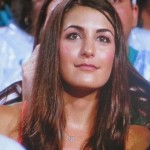 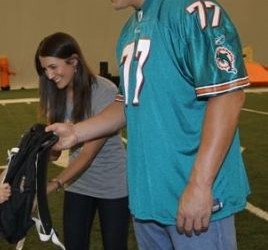 With the 2012 version of HBO’s Hard Knocks upon us, it’s time for us to take a look around the team at the talent in the stands. We were already well aware of Ryan Tannehill’s wife Lauren Tannehill, but there’s no doubt that Jake Long’s wife Jackie Long has been one of the breakout stars for this season of Hard Knocks.

We last saw Jackie Long in the stands trying to calm down the anxious Mrs. Tannehill after an overturned call on a touchdown catch ended his first drive of the preseason for Mr. Tannehill. Jackie Long is also a new bride in the family seating section and she and Jake tied the knot on March 10, 2012. To be clear, she’s not new to the section entirely as the two have been together since college, but she’s a new bride. The wedding took place at the Ritz Carlton in Naples, FL with a bridal party of at least 8 bridesmaids and groomsmen each.

Jackie is a native of Nevada but is putting down roots in the South Beach area. She’s become a regular on the Dolphins wives charity scene, and as we previously mentioned, is now a member of the WAG box we’ll be rooting to see every week on Hard Knocks. Good luck to all of us! 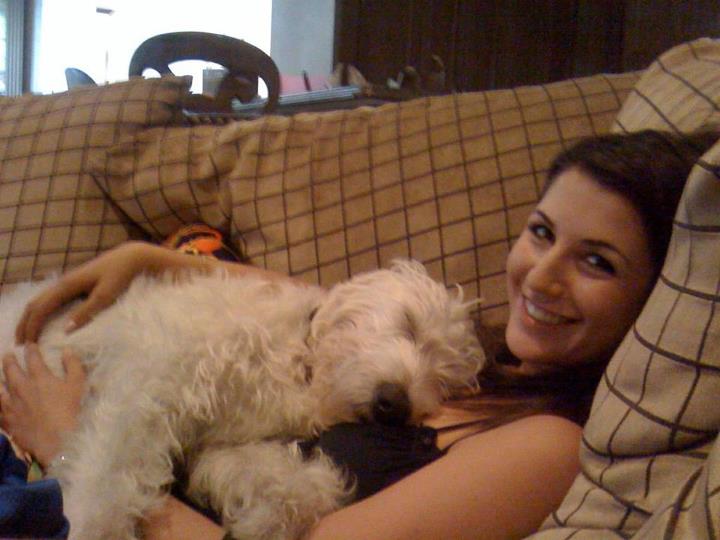