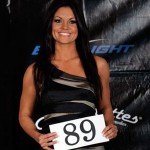 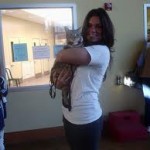 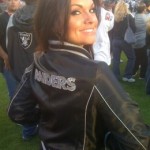 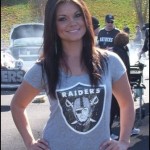 Tony LaRussa’s daughter Bianca Tai LaRussa is an NFL cheerleader for the Oakland Raiders. She broke the news on Twitter by posting “A goal and a dream come true – I’m a 2011 Raiderette! I’m so excited to rep an organization that does so much good.” Mere months later, she announced, again via Twitter, that she hurt her back (3 herniated discs) and was out for the season. A few days after that she announced that she was forced to stop dancing with the Raiderettes due to degenerative disc disease and was undergoing physical therapy to combat it. No word on whether this means that she is permanently retired from the squad or just for this season.

Bianca Tai also appeared, with her father, sister and mother Elaine LaRussa, on Animal Planet’s Housecat Housecalls. There’s a joke in here either about Bianca being catty or a worse one about her making housecalls – but I’ll avoid both. So she’s clearly an animal lover. According to her Twitter profile though, she also loves… pirates. 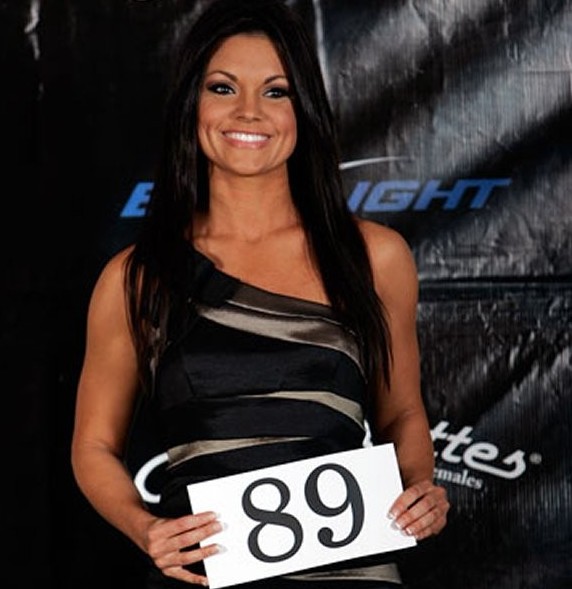