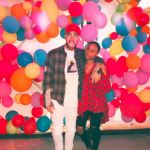 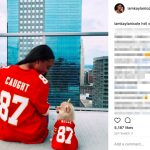 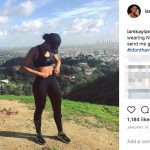 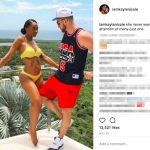 Travis Kelce’s girlfriend Kayla Nicole is “that girl” by her own design. What I mean is- she calls herself that. Since the Chiefs are super hot in 2017, I guess Travis is also “that guy” right? First, Kayla runs a YouTube channel and goes to events like the Women in Entertainment Empowerment Network. She interviews actors and uploads the interviews on social media. She’s good at it too because she asks questions based on the movies the actors are in. Kayla calls herself a professional converser, and since she converses professionally the name is apt. I don’t know about all that “that girl” stuff though.

About that reality show….

Dating Kayla comes on the heels of Kelce’s breakup with Maya Benberry. Maya Benberry was the winner of the reality dating show Catching Kelce. This has to be a great move to get away from the outcome of a “reality show.” Kayla posted a picture of herself with Travis back in May. Apparently Travis Kelce’s girlfriend accompanied him to Jeremy Maclin’s wedding. Not only that, Travis posted a picture of himself with Miss Nicole. He likes her a lot. We can tell! She’s cool so what’s not to like? But, even escaping reality, Travis made a bold move declaring the relationship in that way. Think about it: he’s a hot commodity right now since the Chiefs are a good team and the man looks like a Adonis.

Travis Kelce’s girlfriend possesses a unique look herself. I also think Kayla knows fashion very well. She seems to only model for companies that she herself likes. She appeared in a smoking hot bikini that I could see gaining wide appeal from the ladies based on the styling. Of course, she is no stranger to the runway and to modeling in general. But couple the modeling with actual media talent, and you might have a future wife for Travis. However, this relationship is still new. We’ll see how things develop. 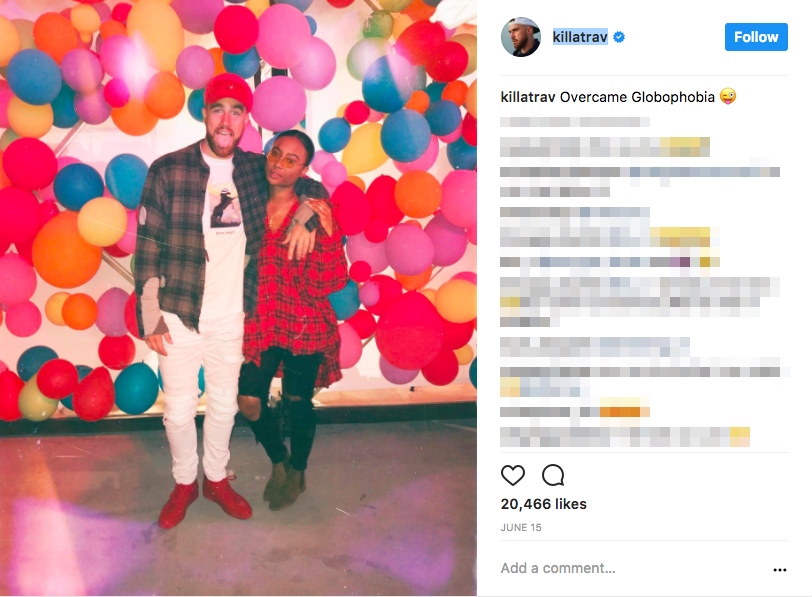