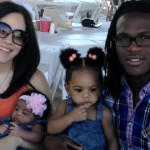 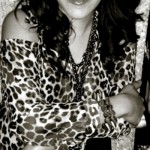 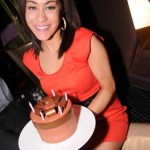 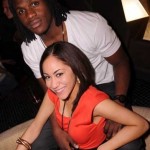 Besides being married to one of the most electric backs in the NFL, Jamaal goes out of his way to take care of her. For her birthday in 2011, Jamaal bought a private table at XS in the Encore in Vegas and presented her with a gourmet chocolate cake.

While most think that being the wife of one of the faces of the league means a wild and lavish life, the Charles family actually enjoys a quiet life off the field. Whitney and Jamaal have two children, daughters Makaila Jae and Makenzie. The entire family is involved in the “Youth Matters” Family Foundation where Jamaal hosts a free two-day football camp for local kids of all ages. The camp has various pros across the league come serve as instructors.

“Man, not just Jovan, but … (Perkins) was a sister to me, and she’s like a sister to my wife, so it’s hard. At the same time, my wife still is getting through those tough days. And thinking about her, she cries still. But we’ve got to just start over again. You’ve got to just bring all of the memories you had with her. And since she’s not here any more, you’ve still got to continue to … just bring all the memories with you that she (created) when she was alive.” 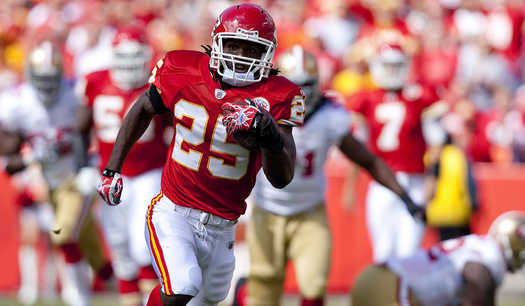