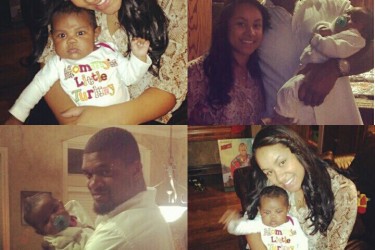 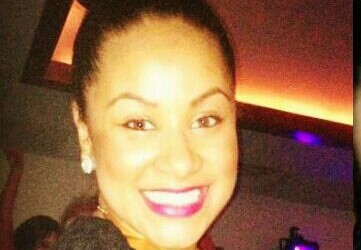 UPDATE: 12/04/2012: We now know some additional details on the case.
The 911 caller was actually Belcher’s mother who was in town to help the couple, and could be heard on the call begging Perkins not to die. Belcher and Perkins had been in a difficult period together since the birth of their child in September, and had been receiving counseling from the Kansas City Chiefs, who were acutely aware of the problems the couple was having.

Fortunately (and yes, we recognize there’s nothing fortunate about this story), Belcher and Perkins daughter, Zoey, will be taken care of by the NFLPA. Zoey will receive $108,000 a year for four years, and $48,000 annually until 18. If she goes to college, she will then get $52,000 per year.

The Kansas City Chiefs family is in mourning after 25 year old linebacker Jovan Belcher is suspected of killing his girlfriend before turning the gun on himself Saturday morning.

Police have stated that a 911 call came in at 8 a.m. from a woman stating that her daughter had been shot multiple times at a home approximately 5 miles from Arrowhead Stadium. Many are now reporting that the caller in question was the mother of Jovan Belcher’s girlfriend Kasandra Perkins. Belcher is reported to have driven to the Chiefs practice facility after the first incident where he sat in his car alone. Teammates saw Belcher in his car and advised head coach Romeo Crennel and GM Scott Pioli of their concern over Belcher’s apparent troubled state. When Pioli and Crennel went outside to confront Belcher, he is alleged to have thanked the two before turning the gun on himself and ending his life. The Kansas City Police department has confirmed that Pioli and Crennel were outside before Belcher took his life, and both stated that they never felt threatened directly by Belcher.

Deadspin, was the first to identify the woman in question, having located a Facebook page which uploaded pictures of Belcher, Perkins, and their newborn child around Thanksgiving. That same post also linked to a WalMart baby registry for a child with a due date of 9/11/2012.

Belcher was in his fourth year in the NFL after a standout career at the University of Maine. He started 44 of the 59 games in his career, becoming a starter in his rookie campaign.

Details continue to fly on this one, and we’ll keep it up to date. Thoughts are with the families of both Jovan Belcher and Kasandra Perkins at this time.

Officials said the Chiefs player shot and killed his girlfriend and then drove to the practice facility where he shot and killed himself.
It’s unknown if people were at Arrowhead or any of its surrounding facilities at the time. 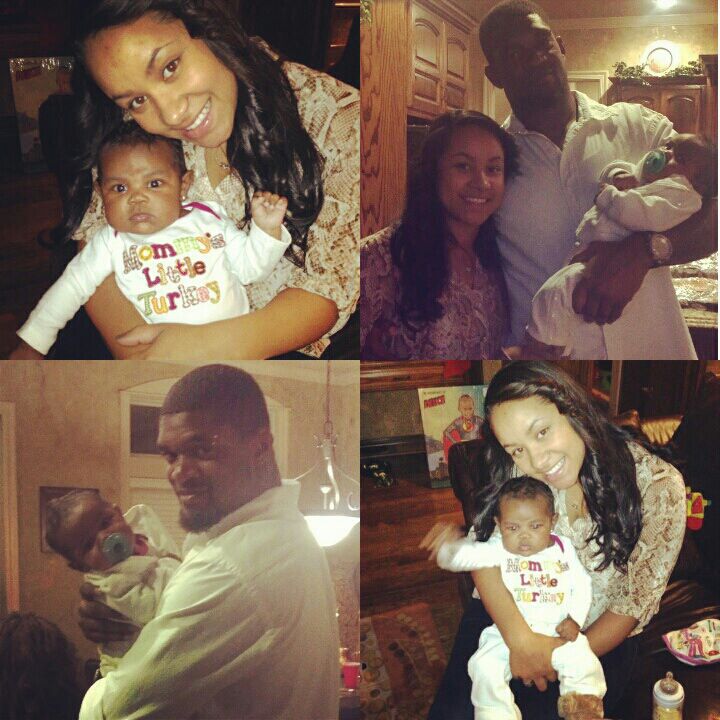