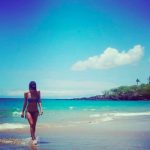 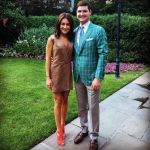 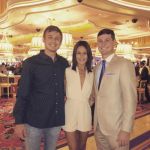 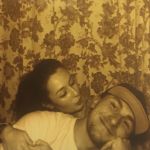 Johnny Manziel’s sister Meri Manziel is a lovely young, and she spends a ton of time with her brother. In case you forgot who Johnny Manziel is, he dated hot ladies and played in the NFL. Those days are long gone, but his sister has been living it up. In mid August of 2016, she was vacationing in Hawaii and taking pictures with multiple frozen drinks in her hands. In early August, she attended a Drake concert with her brother. Meri appears to be very close to her brother.

She confused me because her boyfriend looks like her brother. So for a while I thought she was taking all these intimate photographs with her own brother and it really creeped me out. Then I realized it was a different guy altogether. Johnny Manziel’s sister Meri cleans up nicely. She was in Vegas with her boyfriend at the Wynn Hotel and took a photo with her boyfriend’s brother, who was also there. That vacation was in June. So in June they chose to go to Vegas and in August they chose to go to Hawaii. They have a new French Bulldog named Chubbs too. They appear to have picked him up in July.

Johnny Manziel’s sister travels a lot. I believe her main base of operations is living in Los Angeles with her boyfriend, but she goes to Chatanooga, Tennessee to visit her boyfriend’s family. People have joked that Meri looks exactly like Johnny, and I agree. They are both decidedly Southern and into Jesus. Meri likes being on the water and near lakes. She frequently goes to Lake Tyler and Saratoga Springs with her guy. They visited the latter in July. She was in the Virgin Islands last year with him, and any time they get an opportunity to travel to a place like that they take it. 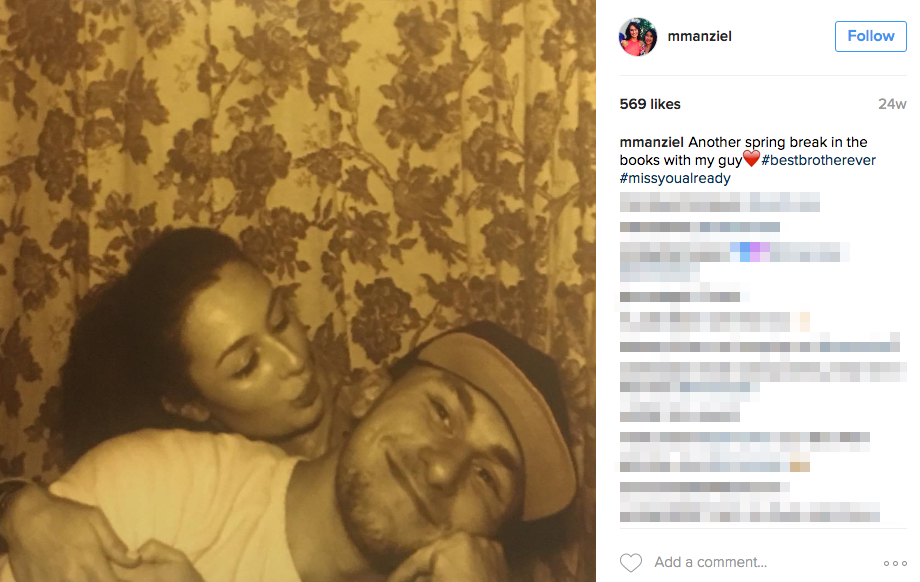