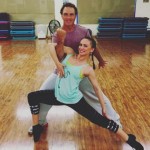 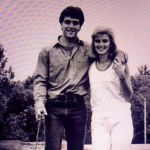 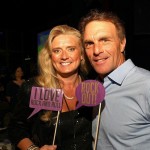 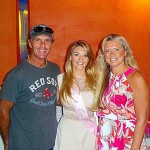 Doug Flutie’s wife Laurie Flutie doesn’t get to dance with Doug on the next season of Dancing With The Stars. Instead, Doug will be dancing with a young lady named Karina Smirnoff. Karina herself is a professional performance artist and dancer, so you can bet she’ll be taking the lead and teaching him all the moves. Karina’s already been a winner on the 13th season of the show, and she was a runner-up twice before. Anyway, before I move on from Karina, she’s won a crazy amount of individual dancing titles like the U.S. National Championship five times, World Trophy Championship, Asian Open Championship, UK Open, and three time US Open.

On to Doug Flutie’s wife Laurie! The couple have a son and daughter who are both grown up. Doug Flutie’s daughter Alexa is a former Patriots cheerleader, and recently married a Marine at the Magic Kingdom in DisneyWorld. Sorry good readers, I know you guys often don’t like me commenting in this way, but I’m going to go ahead and say that a Magic Kingdom wedding sounds really tacky. I guess she had a lot of childhood Disney nostalgia intermingled with her childhood wedding fantasies. Alexa’s husband is a big brute of a guy. He looks like he pumps iron daily. When wearing his uniform, I can see that he has three stripes over the crossed rifles, which makes him a Sergeant. One of the hardest orders he had to follow was participating in a wedding at The Magic Kingdom ;)

Doug and Laurie run The Doug Flutie Foundation, whose goal is to help autistic people live a more active and independent lifestyle. They recently had an event last year called the “Night To Shine,” at a Patriots-centric location. Doug Flutie’s wife is a New England sports fan just like him. They’ve been to plenty of Red Sox and Patriots games wearing full jerseys and caps. I guess even all those years on other teams never really spoil your hometown affection. 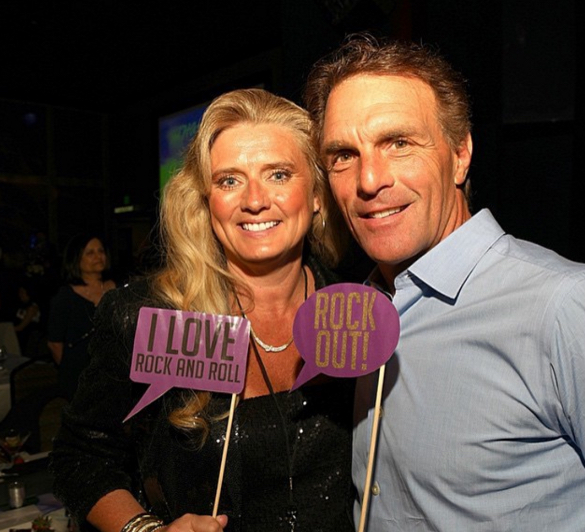