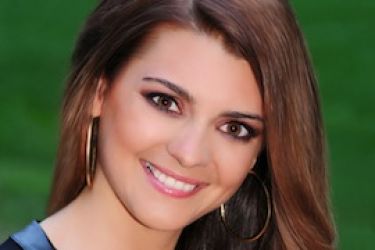 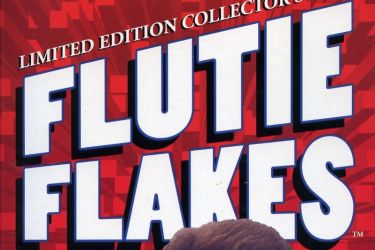 Following in the footsteps of her famous father, former New England Patriots QB Doug Flutie’s daughter Alex Flutie has also joined the Patriots – as a cheerleader. As one of 31 lovely (in most cases) ladies to make the squad, Alexa Flutie already knew a thing or two about beating the odds – she is the reigning Miss Massachusetts as well. Though one might suspect that having such a famous father would play a part in all of these honors, Alexa is legit attractive and apparently attended dance school to boot.

When questioned in a radio interview about the popular notion the cheerleaders are stupid, Doug tried to convince the host that his daughter was not just a “Flutie Flake” (do you see what I just did there?) by telling him that “They had to take that written exam. I think it was a 20 question written exam and they’ve got to get a 100 on it“. That’s impressive and all, but my guess is that the question are in the style of SNL Celebrity Jeopardy with such brain-busters as “What is your favorite color” and “Write a number”. 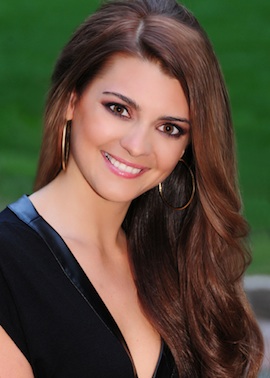