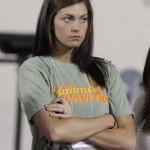 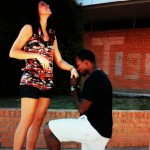 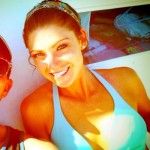 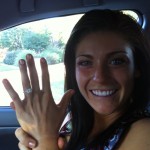 Man, Ryan Broyles must be in love.

Many high profile college and professional athletes prefer to keep their relationship status under wraps as to not mess up their game on the road. For stud Oklahoma wideout Ryan Broyles, that’s not the case. Broyles proposed to his longtime girlfriend in the fall of 2011, and immediately went to Twitter to announce to the world,

In fairness, it does make sense for Broyles and Offenburger to publicly demonstrate their love for one another, as they are both extremely dedicated, and devout Christians. Mary Beth convinced Ryan to begin attending church every week, and the couple reads their bibles together frequently(the bibles were given as gifts to and from one another).
In an article on FoxSports.com, Ryan Broyles remarkable life and football turnaround were discussed. Broyles points specifically to a mission trip to earthquake ravaged Haiti as changing him forever, and finally committing to God and religion once and for all. He acknowledges curbing his late night partying, ending his swearing habit, divorcing himself from rap music, and incredibly enough,… ending his sex life with his girlfriend.

Fortunately for Broyles, he won’t have to hold out too much longer, as the two will be married on November 20, 2012. 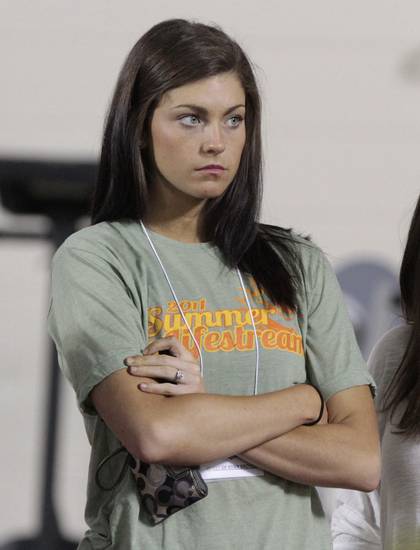