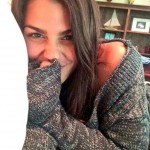 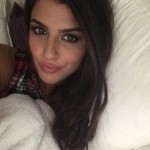 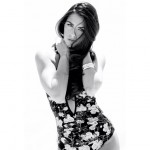 Gentlemen, start your spray tans! This whole airing of cheating grievances is becoming a new thing. The term “spraytan” is also becoming a little catchy term for a cheating wife or girlfriend, and it was the contact name that Brennan Clay’s wife Gina D’Agostini saved DeMarco Murray’s phone number under so Brennan wouldn’t know about them. Now, Joseph Fauria’s girlfriend Erika Ann Hammond has allegedly been accused by Fauria of spraytanning him. Nobody likes a fake tan, especially pro football players.

The man allegedly accused by Joseph of cheating with Erika is Seahawks quarterback Russell Wilson. Only a few days ago, Fauria’s girlfriend Erika posted one of those cutesy-tootsy photos of them with her dog saying how thankful she is to have “these men in my life.” Apparently she really meant it! The dog has nothing to do with it, I guess? Well, we don’t really know the story completely, as Joseph tweeted this: “Hey (Russell Wilson) enjoy her (Erika Hammond). She had me thinking she was a loyal girlfriend. I almost feel you, (Brennan Clay)” and then he hash-tagged it with “spraytan.” This really looks like he found out that she was throwing the ‘ole football around with Mr. Wilson, but this story really hasn’t shown itself the way Brennan Clay’s did. Clay himself posted a sext exchange recently between Murray and D’Agostini, and it really looks convincing. This situation, on the other hand, could mean anything.

Joseph deleted the tweet immediately after he posted it, so maybe he didn’t mean it? Or maybe he was drunk and had no idea what he was talking about? The more one thinks about it, the more curious one becomes. Anyway, the idea that NFL players are now airing all their private relationship details is pretty odd. Is the NFL going to become a social media soap opera in the future? That’d be entertaining, but it’d also be embarrassing. 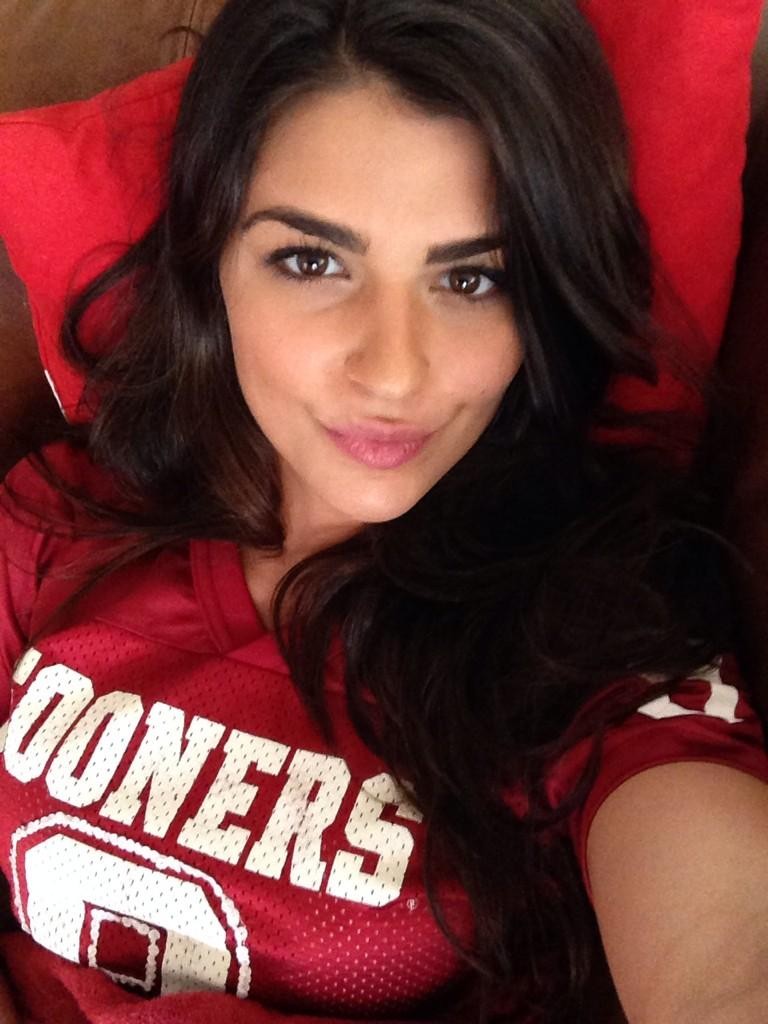