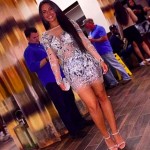 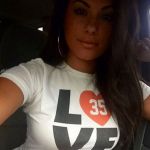 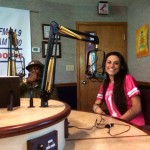 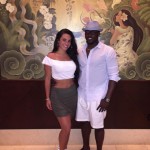 Joique Bell’s girlfriend Felicia is a Greek beauty who still prefers listening to Greek music over anything when she’s cruising in her Jeep Grand Cherokee. An interviewer for M Live followed the couple around and watched Joique visit his old college campus with his lady. Joique’s got a child from another mother named Devin, but they’re not together, and Felicia is the woman in his life now. Bell actually visits Wayne State quite often to work on is master’s in sports administration.

Felicia herself is eight years younger than Mr. Bell, which makes her 21 years of age. Joique Bell’s girlfriend is a cheerleader for the Detroit Lions, and she cheers for other professional Detroit teams too. Her actual cheering team is called the Detroit Pride Cheerleaders, and I guess they have something a little different worked out with the pro teams in Detroit since they’re not exclusive to one team but cheer for many Detroit teams. The company that owns the Detroit Pride Cheerleaders also owns a bunch of other cheering squads around the city, and it’s sort of like a cheering monopoly. Its run by some woman named Andrea Wilamowski, who was on The Biggest Loser and lost a whole bunch of weight. So now you know where Felicia is coming from as it relates to her cheering job.

Felicia does quite a lot of activities with her cheering squad, and that includes charity events like walk to end alzheimer’s and the Joique Bell football and cheerleading camp, which isn’t a charity at all and you’ve got to pay money for it, but it’s a nice camp for kids looking for something to do in the summer. Of course, Felicia thought this would be a great opportunity for her to get on the local Detroit radio and do some promotion for her boyfriend. Joique Bell’s girlfriend likes to work with kids and enjoys getting out there to show off some cheer moves. 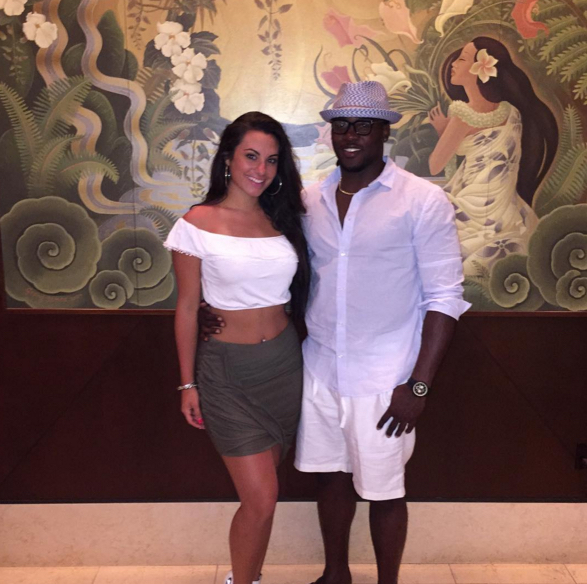