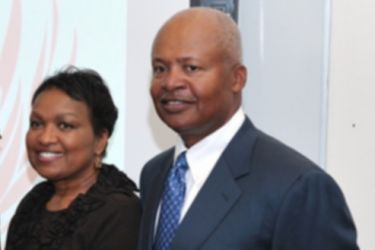 Jim Caldwell’s wife Cheryl Caldwell is closing in on 40 years with the guy. That’s certainly an accomplishment in modern times. Marriage with a pro sports coach is tough. Nevertheless, this couple produced four kids. They’re also grandparents. They met each other when they were fifteen years old. They grew up in Wisconsin in a town called Beloit, which is on the border of Illinois. According to Cheryl, Jim never comes home angry or upset about football. That’s unbelievable to me. She said he never slammed the door and sulked in his room about a loss. If I were a head coach I’d be extremely moody and anxious all the time. Good job, Jimmy!

Their kids are named Jim, Jermaine, Jared, and Natalie. Since Jim Sr. coached at Wake Forest, Jim Jr. played for him. After football, Jim Jr. had kids and made Jim Caldwell’s wife and him grandparents. Cheryl loves her kids and grandkids and enjoys them very much. She established a Foundation with Jim in 2009 to help kids get better educations. Since Cheryl donated 25,000 dollars to a Boys & Girls Club, she is officially a philanthropist. The couple built a bunch of their learning centers, and one of them is in North Carolina. The others ones are in Indianapolis and Detroit.

The reason they have one of their learning centers for kids in North Carolina is they lives there. That’s their permanent home after Jim finishes coaching. Jim Caldwell’s wife really enjoys the state because it’s a nice golfing community. Apparently Cheryl likes to hit the lynx. Three of their kids live nearby in Chapel Hill and Clemmons. While Jim figures out optimal football strategies, Cheryl works on her golf swing. Apparently the Caldwells are also good friends with the parents of Chris Paul, the Pauls. Since they both give to the same charities, they’re good friends and golf together. 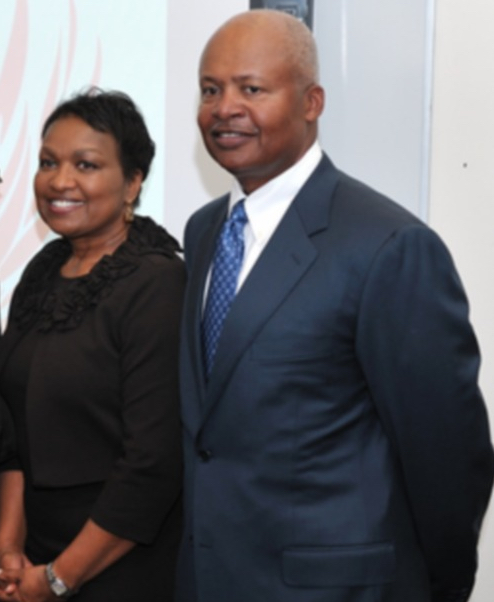