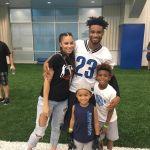 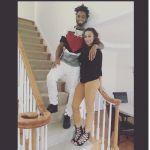 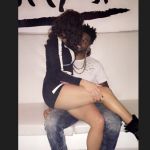 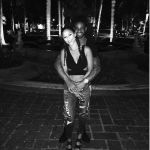 Darius Slay’s girlfriend Jennifer Williams is a basketball player for a division two college called Southwestern Oklahoma State University. I can tell Darius is really, really into Jennifer. He’s posting pictures of her all the time, and he’s doing the whole “happy birthday to my queen” thing. They’re very much a solidified unit at this point. Based on my research, they’ve been together since around September of 2015. My research consists of him announcing that he met her in Septemvber of 2015.

The key dynamic is that both of them have a young son from a past relationship. That’s quite a strong bonding factor. They’re both so young too. Each has a son, and by the time their sons are 12, they’ll only be around 33 years old. By the time they’re both 40, their sons will be grown up. That’s not a bad deal, if you’re thinking long-term. But let’s back up a bit. Darius Slay’s girlfriend really only introduced herself as his girlfriend in the past few months. They took a trip to Puerto Rico to chill out, and right before that she showed a picture of a bed of roses that Darius prepared for her. The gesture, which came with a note about how lucky he is she chose him, was very thoughtful.

Take one look at this lady and it’s obvious she could easily transition into some kind of modeling gig after he basketball career is over. She looks a little bit like a young Jennifer Lopez, maybe. Darius Slay’s girlfriend Jennifer Williams shoots a lot of hoops with Darius too. They’re both into athletic activities and being competitive. If you look at the relationship, they’re pretty perfect for each other. It would be amazing if Jennifer was able to get into the WNBA, but that’s not going to happen. It seems highly unlikely since she’s a division two player. Judging by how many videos and pictures Darius is posting of her, he may consider marrying her. In that case, she’s alllll set. 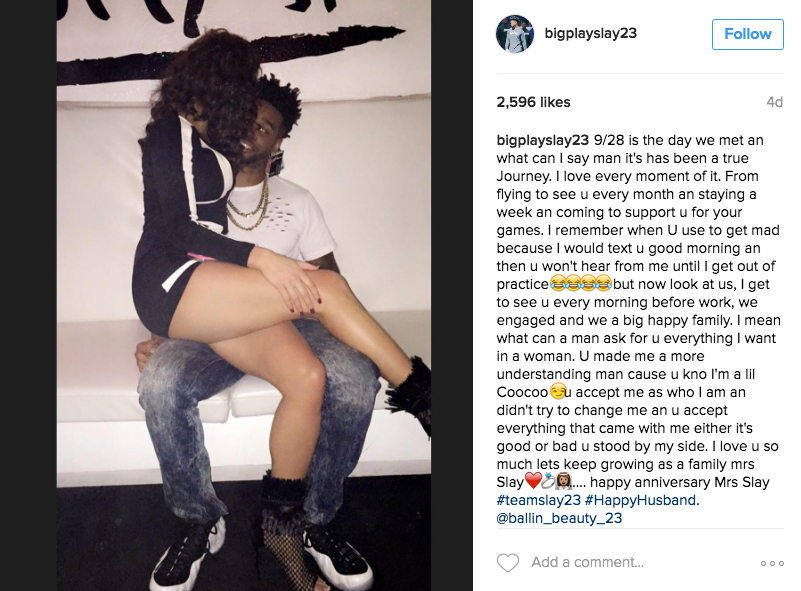